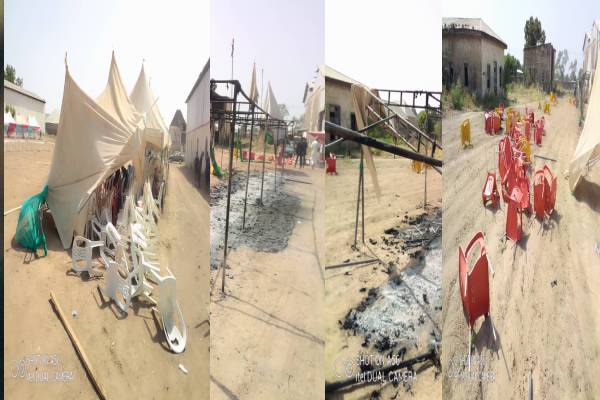 According to Channels TV, the Personal Secretary to Deputy Governor of Zamfara State, Umar Aminu said the party will not be intimidated by the incident, noting that the congress will still go ahead as scheduled.

He said the hoodlums are unknown but assured security agencies will investigate the incident to certain those responsible for the attack on the PDP facility in the north-western state.

The congress initially slated for the Zaitun Oil mill, behind State Pilgrim Board has been moved to the Command Guest House in Gusau, the state capital.

Despite the attack, the Deputy Governor of Zamfara State, Barrister Mahdi Aliyu Gusau and the Caretaker Chairman of the party, Ambassador Bala Mande have arrived the new venue of the congress.

The congress has drawn 1,089 delegates and is meant to produce key PDP officials that will pilot the affairs of the party.

See photos from the scene below: KanyiDaily had also reported how thugs armed with dangerous weapons stormed the auditorium of the Northern Coalition meeting and unleashed terror on participants and guests at the meeting.

READ:  Native Doctor Causes Stir As He Goes Shopping With His Girlfriend In Full Regalia in Benin [Video] 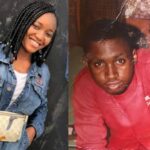 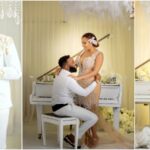