The Minority Leader of the Senate, Enyinnaya Abaribe has announced his interest to contest in the forthcoming 2023 governorship election in Abia state. 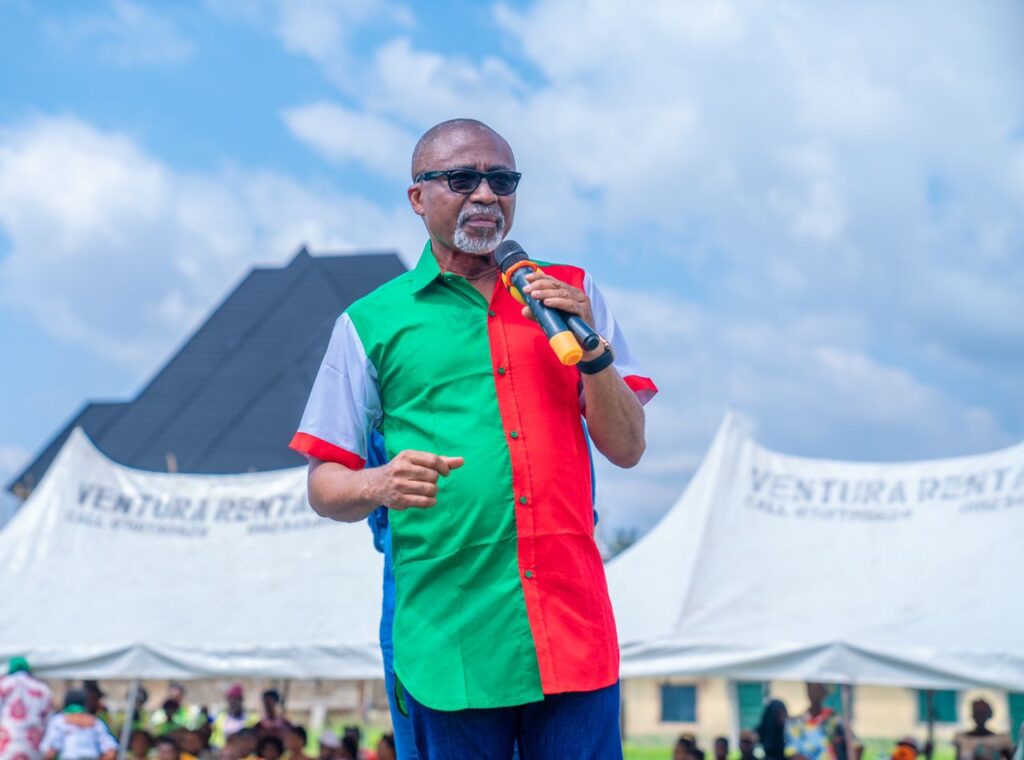 Senator Abaribe made this known on Monday at an event organized in his honour by Nzuko Ahiaba La Abayi, a sociocultural organization in Ahiaba, Obingwa LGA of the state.

Speaking at the event, the lawmaker expressed his readiness to serve and to deliver more dividends of democracy to the people of Abia, noting that he had informed the state governor, Okezie Ikpeazu, of his decision to run for the governorship race in 2023.

Abaribe said, “As an Igbo man, I respect constituted authority. I believe the number one citizen of the state should know and I have paid him that respect.

“This is a special occasion. I have been in politics since 1998. I have been in and out of politics and even gone to DSS custody because of Nigeria. This is the first time a civic reception is being organised for me.

“This occasion is significant because it is coming from my ancestral home and shows that they are saying that they are proud of my antecedents, achievements and that I deserve a title.”

KanyiDaily recalls that Senator Enyinnaya Abaribe had recently lambasted the President Buhari-led government over its inability to rise up to the escalating insecurity in the country. 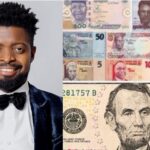 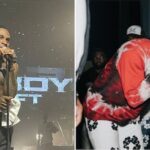