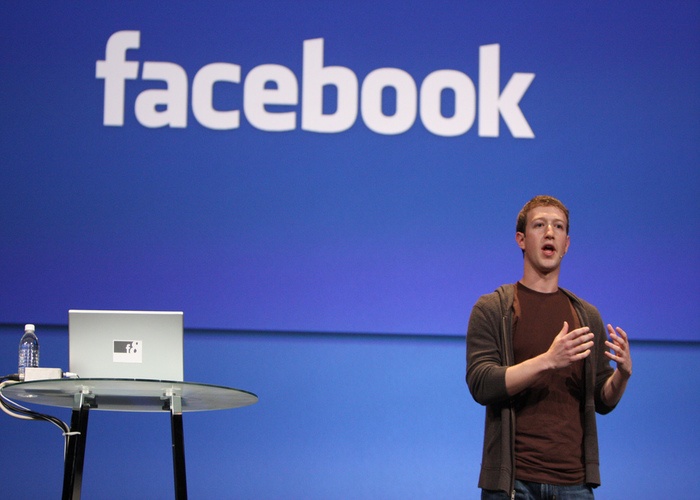 Hundreds of accounts from the United Arab Emirates, Indonesia and Egypt were also removed over the same issue.

In a statement issued by the social media platform on Thursday, October 3, 2019, a total of 280 Facebook accounts, 149 pages and 43 groups, and 121 Instagram accounts were removed.

Facebook, which owns one-time rivals Instagram and WhatsApp, said the accounts were engaged in spreading content on topics like UAE’s activity in Yemen, the Iran nuclear deal and the criticism of Qatar, Turkey and Iran.

Nathaniel Gleicher, head of cybersecurity policy said the moves to take down the pages, groups and accounts were based on their behavior and not the content that was posted.

“In each of these cases, the people behind this activity coordinated with one another and used fake accounts to misrepresent themselves, and that was the basis of our action,” he said.

Facebook defines coordinated inauthentic behaviour as “when groups of pages or people work together to mislead others about who they are or what they are doing.”

In Indonesia, accounts involved in “domestic-focused” issues were accused of spreading news about the deadly protests in the West Papua region.

The social media giant has recently been cracking down on such accounts after coming under fire in the last few years for its self-admitted sluggishness in developing tools to combat extremist content and propaganda operations.

Facebook is making attempts to prevent online abuses and spread of misinformation, including in political election campaigns. 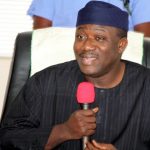 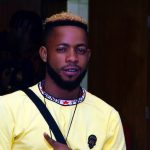