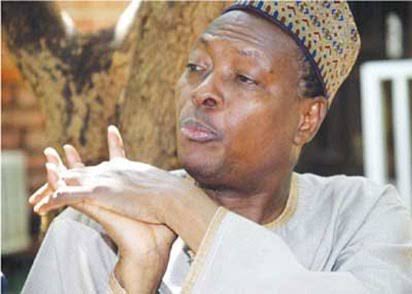 A northern political leader, Dr Junaid Mohammed said the federal government was deceiving Nigerians about defeating Book Haram because some leaders have turned the war against insurgency into a money making avenue.

Junaid stated this while speaking during an interview with Tribune on Saturday, October 26, 2019.

The northern elder said the selfish altitude of some leaders had made the country to suffer in the hands of the insurgency with thousands of lives lost, including soldiers.

According to him, some people are gaining from the war against Boko Haram, and would not allow the war end because they’re making a hell of money from the insecurity. Junaid said:

“Of course, the issue of insecurity is still there. As far as I am concerned, Boko Haram has not been defeated. These people are lying; it is unfortunate that this war is taking a lot of human souls but some people are making a hell of money from the insecurity caused by Boko Haram.

“I am living here in Kano; I know that every week, troops are being brought from the Baga area of Maiduguri, around Lake Chad and other areas of the Boko Haram-controlled North East; they have growing markets where fish is sold and those foods cultivated by soldiers are being sold.

“In such a situation, some people stand to gain from the war and they would not allow the war to be won and it is to their own advantage for the war to continue.

“And, of course, the big ones are making a lot of money from arms purchase and even a lot of the money they get from Internally Displaced Persons (IDPs) and the kind of false arrangement for help we get from other countries to help us to fight the Boko Haram issue.

“The money from this arrangement is being pocketed. So, I am worried because
of the conjunction of the bad war which has been on for over 10 years and which has left the country in tatters and,
of course, an economic situation, especially agriculture, is something that we cannot Again, we just had an election which gave whoever that is in charge, the president or the governor of the party a mandate. That mandate has not been discharged, but at the same time, we are already busy quarrelling about 2023.”

Meanwhile, the Chief of Army Staff (COAS) Lt. Gen. Tukur Buratai, has revealed that the Nigerian Army has resorted to spiritual warfare in the ongoing fight against Boko Haram terrorists.

Buratai said the move to engage Boko Haram in spiritual warfare was important to counter their propaganda especially in the north-eastern part of the country. 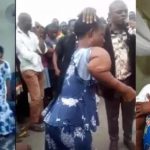 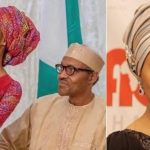