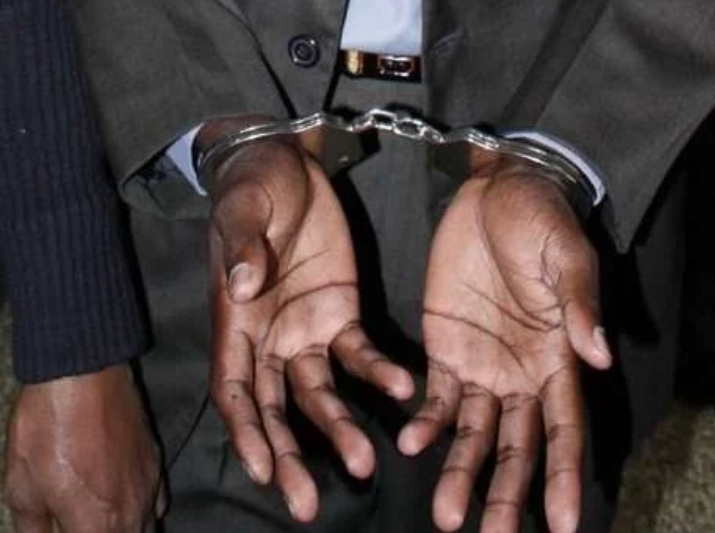 A pastor to one of the new generation churches has been arrested for allegedly drugging and molesting a 15-year old girl in Ugama Obosi, Idemili North local government area of Anambra State.

The suspect simply identified as Chukwuka, reportedly lured her victim into the act in the pretence of conducting deliverance on her.

Narrating her ordeal, the victim who is a Senior Secondary 1 student, said Pastor Chukwuka had promised to pay her outstanding school fees. She said:

“My brother who had been attending the church invited me and my mother to come and experience miracles in the church.

“After booking an appointment with us for a deliverance session the following day, I was shocked when the pastor told me that I was observing my monthly menstrual period.”

The victim said her the mother, a petty trader, had on the fateful day, asked her to go to the pastor alone for the deliverance while she attended to her day’s business. She said:

“Immediately I got to the church, the pastor asked me to go and wait for him close to an Automatic Teller Machine (ATM) within the area.

“I actually went without suspecting any foul play, believing his intention was to cash the money for my school fees he had earlier promised to pay.”

The victim however said the suspect came an hour later in his car, requesting she accompanied him to see some of his colleagues. She said:

“On our way, I started feeling dizzy and the next place I saw myself was in a hotel room where I saw blood stains on the bed sheets.

“It was then it dawned on me that he had drugged and raped me. As I screamed and wanted to leave, he held me and insisted I should enter his car to drop me off.”

The victim said she had to join the suspect in the car since she had no money on her, adding that he pleaded with her not to disclose her ordeal to anyone, including her parents.

She however said she later had to open up to her family after several days of efforts to conceal the incident. She said:

“I was forced to open up having suffered psychological and other traumas which has been affecting my academic performance since after the incident.

“Besides, I find myself always getting moody which have made me restrict my interactions with peers.”

The visibly devastated girl insisted she wanted justice to be done on the matter.

“I want the full weight of the law to be meted on the pastor because I know he may have been into such dirty game. He can’t go unpunished,” she narrated soberly.

The Police spokesperson, Haruna Mohammed, who confirmed the arrest, said the case has been taken over by the Public complaint response unit (PCRU) Abuja.

Meanwhile, another young girl simply identified as Precious has narrated her ordeal in the hands of two men parading themselves as pastors, but turned out to be criminals who kidnapped and had multiple excruciating sex with her continuously for four solid months. 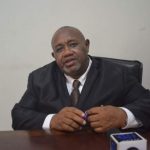 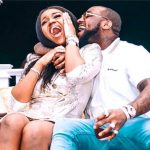