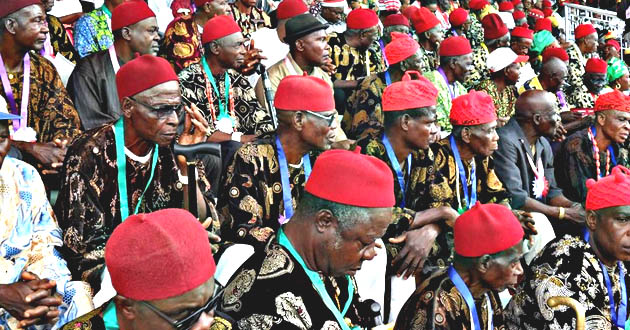 Ohanaeze Ndigbo Worldwide, has dissociated itself from a statement credited to the body, calling for the renaming of Nigeria.

KanyiDaily had reported that the Deputy National Publicity Secretary of the group, Chuks Ibegbu, in a statement on Monday, called for an urgent change of the name of Nigeria to a better and positive one.

According to Ibegbu, the name ‘Nigeria’ should be changed as it connoted “lack of progress, corruption and darkness”.

However, the President-General of Ohanaeze Ndigbo, Chief John Nwodo, said they never authorised the statement, saying it didn’t represent the position of the body.

Nwodo made this clarification during a telephone chat with PUNCH, where he also noted that Ibegbu had been queried and banned from issuing any further statements on behalf of the group.

“Ibegbu is on his own. Ohanaeze Ndigbo never authorised the statement and a such does not represent the position of Ohanaeze,” Nwodo said.

“His statement is outrageous, hence he is banned from issuing a statement on behalf of Ohanaeze Ndigbo without authorisation. He also has been issued a query on the statement.” 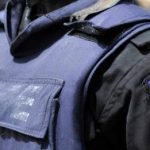 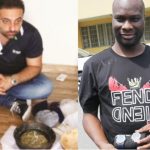