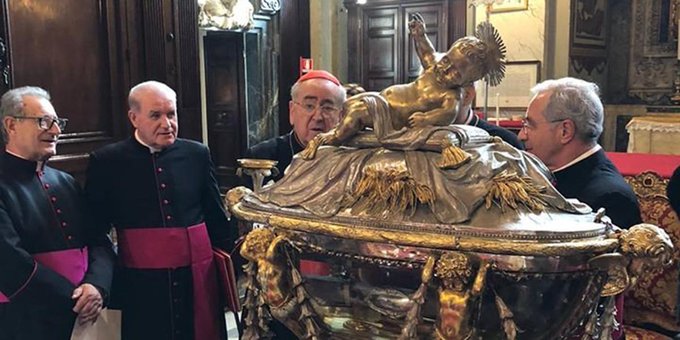 A piece of wood worshipped as part of the manger in which Jesus was born has been returned to the Holy Land on Friday, November 29, 2019.

The fragment which is said to have spent over 1,000 years in Rome, will be displayed at a church in Bethlehem for people to worship.

The wooden fragment, part of a relic stored in the Basilica of Santa Maria Maggiore in Rome — was described as a “gift” from Pope Francis to a Franciscan order of monks in Bethlehem.

“It has contributed for centuries to marking the religiousness of the faithful in Rome and from elsewhere,” the custodians wrote, saying that large numbers of pilgrims from around the world went there to worship it.

A procession and mass were held in Jerusalem on Friday to mark the return of a wooden fragment reputed to be from the crib of Jesus Christ.

After a day of celebrations, the piece was set to be transferred from Jerusalem to Bethlehem, traditionally known as Jesus’ birthplace, on Saturday, ahead of the start of the Advent season.

Once there, Holy wooden crib will be put on permanent display at St Catherine’s Church, next to the Basilica of the Nativity, for pilgrims coming to the Palestinian city to worship.

According to the Custody of the Holy Land, the so-called Holy Crib relic was donated by St Sophronius, Patriarch of Jerusalem, to Pope Theodore I around the middle of the seventh century. 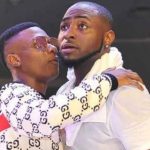 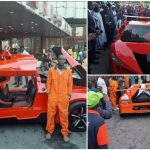