A cult leader identified as Sergei Torop, who claims to be the reincarnation of Jesus Christ, has been arrested by the military iin Siberia, Russia. 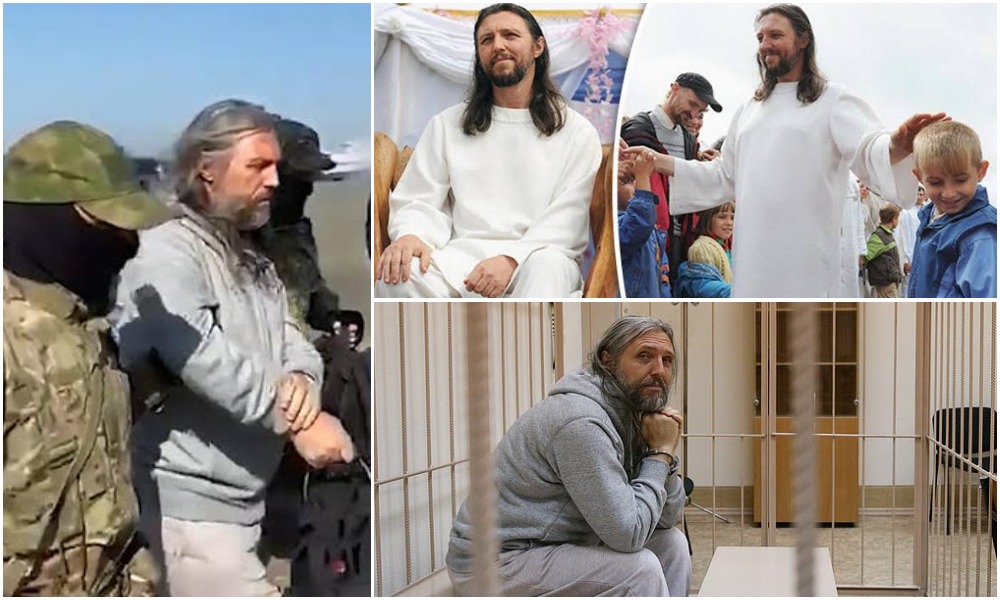 The 59-year-old is a former Red Army conscript, who claimed he was reborn in 1990 as the literal reincarnation of Jesus Christ the son of God.

He was arrested following accusations that he was using his followers’ money and inflicting harm on individuals through psychological violence.

The law finally caught up to the 59-year-old when he and his close aide, Vadim Redkin, a former rock musician, were arrested by heavily armed military troops, who stormed their commune in Sun City with four helicopters and dozens of vans.

Footage captured when Torop was cuffed and taken away in a helicopter from his Church of the ‘Last Testament’ compound in the southern district of the Krasnoyarsk region.

A local who witnessed the entire operation said that ‘Torop and Redkin were put into helicopters and taken away in an unknown direction’. 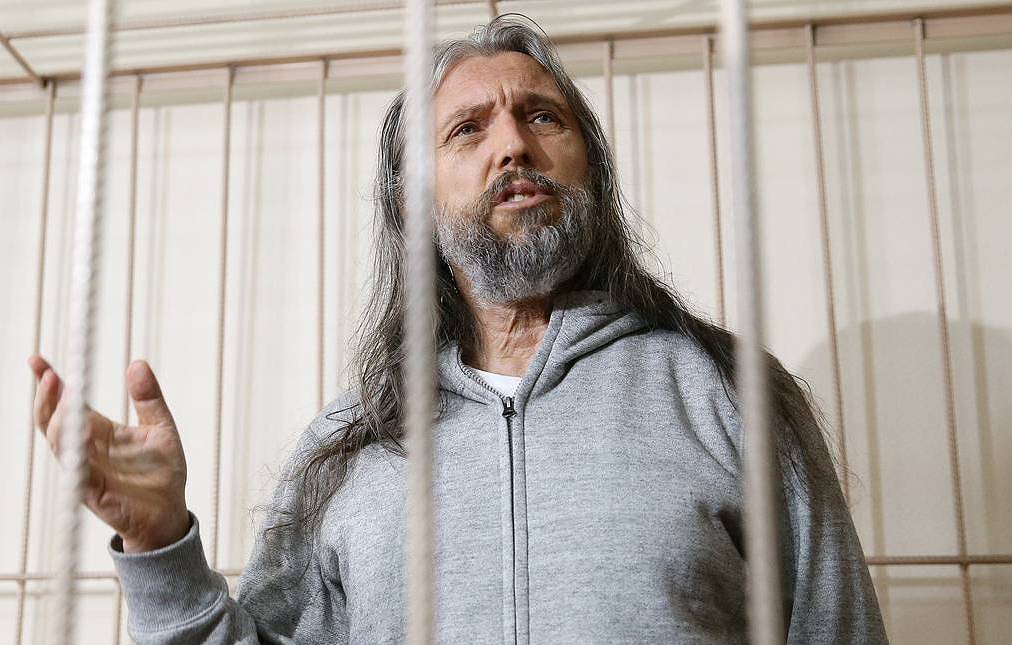 An investigative Committee said the cult leader known to his followers as ‘Vissarion Christ the Teacher’ and his aides “used its members’ money and psychological violence” against them, causing “serious harm to some members’ health.”

The homes of the cult’s leaders and members were also being searched. Torop is also accused of organizing an illegal religious organization while allegedly extorting money from their followers.

Torop claims to have experienced an “awakening” after losing his job in 1989. The Church of the Last Testament was reportedly set up in 1991, and the group set up their community in what would become known as “Sun City” in the Kuraginsky district four years later.

Torop told The Guardian in 2002 that he doesn’t consider himself a God, but rather, a vessel for his teachings.

“I am not God. And it is a mistake to see Jesus as God. But I am the living word of God the father. Everything that God wants to say, he says through me,” he said.

He said God had sent him to Earth to teach mankind about the evils of war and the havoc we were wreaking on the environment. 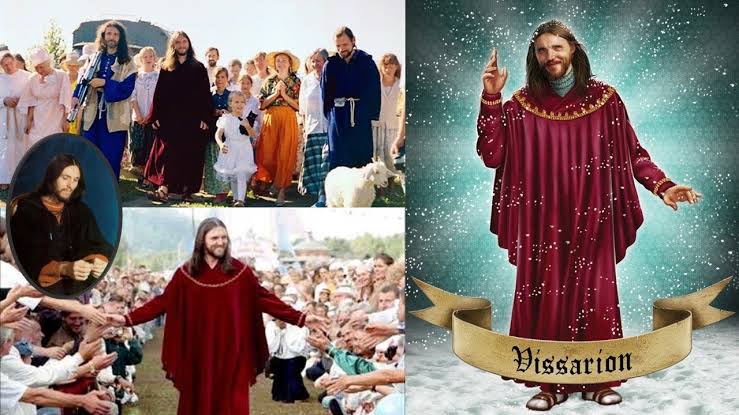 The cult leader abolished Christmas, replacing it with the anniversary of the date of his own first sermon, 18 August. He also claims that Mary, mother of Jesus, is his own mother. But official records show his biological mother was called Nadyezhda.

Watch the video of his arrest below:

KanyiDaily had also reported how a United States preacher and actor, Michael Job, who visited Kenya claiming to be ‘Jesus Christ’, died of pneumonia while receiving treatment. 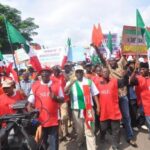 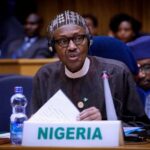