Popular Ghanaian singer, Fuse ODG has taken to his social media page to enlighten his followers, particularly Africans about the famous image of Jesus Christ while burning it to ashes. 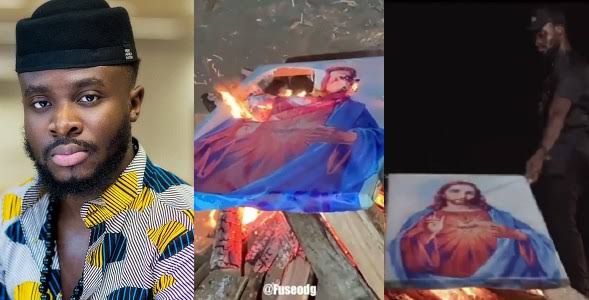 In a post shared on his Instagram page, the Azonto crooner could be seen burning the famous image of Jesus Christ which described as “White Jesus”, saying his action is a spiritual warfare.

Fuse noted that the famous image of Jesus Christ gave birth to former German dictator, Adolf Hitler, and his doctrines. He added that the image is the seed of apartheid, Hitler, Slavery, rape, Trade, War, Child abuse and Skin bleaching.

He added that the Bible together with the ‘white Jesus’ image is the very instrument the slave raiders used as bait to blindfold Africans and get them into submission and servility.

Fuse ODG argues that, if one is to take a look at how the Catholic Church and the entire Christian faith has overwhelmed Africans and black people in general, you will realize that they’re worshiping idol (devil) and not God or Jesus Christ.

“Now, for the oppressed, as Africans, we can hope that the oppressors can do the right thing but we can not depend on them. We need to take our faith into our own hands, We have a responsibility to deal with our own truth and it starts with this [image of Christ-‘white Jesus’]…” Fuse ODG stated.

The ‘Antenna’ hitmaker henceforth admonished that the ”white Jesus’ image should be removed from all churches in African.

Check my last post & Dash a 🔥 on the flames in the comments!! You shall know them by their Fruits. So much damage has been done under the banner of Christianity and religion in general. If Jesus came back today, I honestly don't think he would call himself a Christian. It's impossible to look at the fruits of the Catholic church and many other organised religions and conclude they are not the work of Satan himself. (Founding the slave trade, Rape, Genocide , War, Corporate Child Abuse) However…The Beauty of the Gospel is that it's never to late for the sinner to repent. Just remember God is a God of Justice and YOU will have to face him one day. Black People…if we want Economic or Political revolution then we need to have a spiritual revolution first!! Seek Ye First the Kingdom… It's time to truly emancipated ourselves from mental slavery. None but our selves can free our minds ✊🏿 It starts with the False Idols NEW MUSIC OUT THIS FRIDAY 💥💥 #NowhiteJesus #SpiritualWarfare #EmancipationDay2020 #TINA #NewAfricaNation #Boycott4Justice

This is coming two months after popular Canadian gospel singer, Jonathan Steingard, who is a pastor’s son, renounced his Christian faith, saying he no longer believes in God. 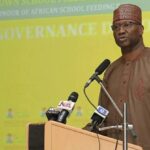 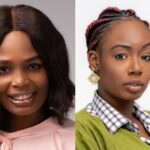