The Nigeria Labour Congress (NLC) has insisted that it would mobilize its members to proceed with its planned strike and protest from September 28, following the failure of the Federal Government to reverse the hike in electricity tariff and fuel price. 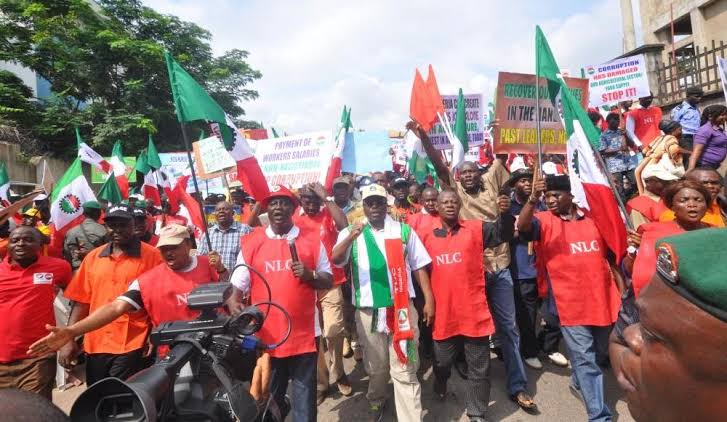 The NLC President, Ayuba Wabba, stated this after the National Executive Council (NEC) meeting of the labour union in Abuja on Tuesday, September 22, 2020.

He said the proposed action by the organised labour would proceed from next week, adding that the decision was unanimously taken by the chairmen of the 36 states and FCT chapters of the NLC.

Wabba advised the government to, in the interest of industrial peace and social order, listen to cries of workers and other suffering Nigerians and rescind the increases, warning that failure to meet the demands would make the planned strike and mass protest inevitable.

“The National Executive Council of the Nigeria Labour Congress comprising members of the National Administrative Council, President and General Secretary of members of the affiliate unions and our state council chairpersons and secretaries of the 36 states and FCT met today (yesterday) and resolved as follows: NEC resolved to reject in its entirety the issue of hike in electricity tariffs by almost 100% as well as the fuel price increase in the name of full deregulation.

“This decision is premised on the fact that these twin decisions alongside other decisions of government including the increase of VAT by 7.5%, numerous charges being charged by commercial banks on depositors without any explanations will further impoverish Nigerian workers and citizens, including their families.

“Therefore, this increase, coming in the midst of the COVID-19 pandemic, is not only ill-timed, but it is also counterproductive. NEC also observed that the privatization of the electricity sub-sector seven years down the line has not yielded any positive result.

“Whereas, the entire privatization process, the entire sector was sold at about N400 billion, we are also surprised that government within the last four years injected N1.5 trillion over and above the amount that accrued from this important asset.

“Thus, NEC came to the conclusion that the entire privatisation process has failed and the hike in tariffs was only a process of continuous exploitation of Nigerians,” he said.

Meanwhile, the Trade Union Congress (TUC) had also issued a seven-day ultimatum to the Federal Government to reverse the hikes or face strike. The ultimatum has expired and there are indications that the TUC may have started mobilising for strike. 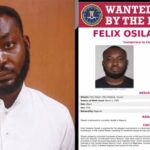 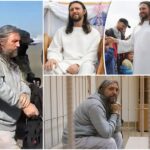