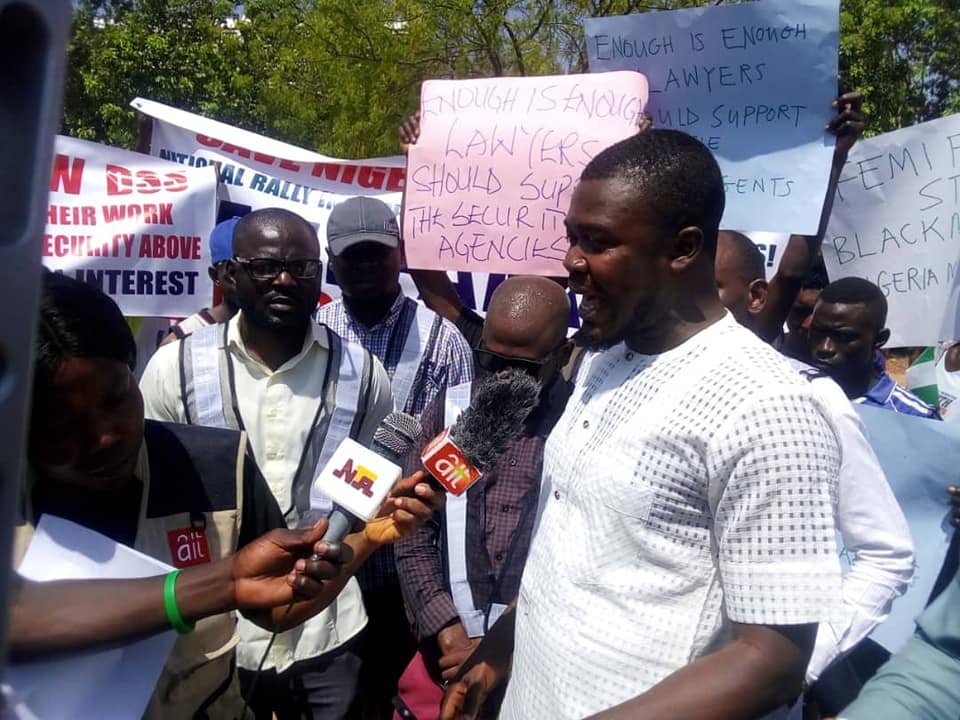 A group ‘Save Nigeria Movement’, has taken to the streets of Abuja to protest against human rights lawyer, Femi Falana, for criticising security agencies in Nigeria.

TheCable reports that group led by one Solomon Semaka held the protest on Wednesday to say ”enough is enough” to Falana, and to ask him to stop intimidating security agencies.

The protesters were carrying banners conveying their remonstrances such as — ”Falana stop blackmailing Nigerian military” and ”Falana enough is enough”. 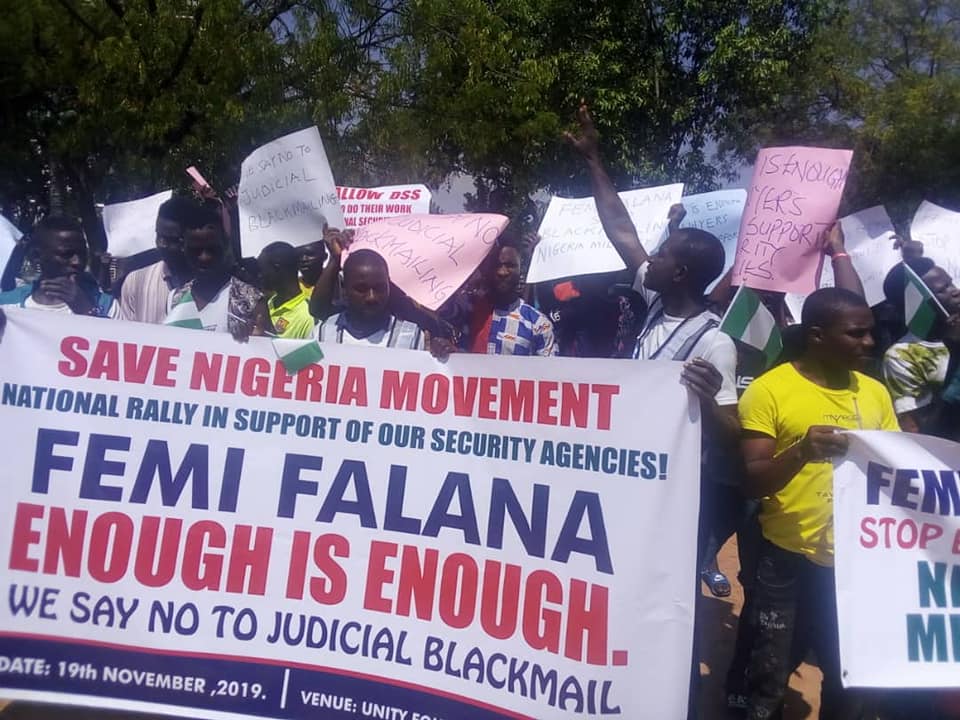 The human rights lawyer has been critical of Nigerian security agencies over cases of abuses and disregard for the rule of law.

He sued the Nigerian army over its planned ‘operation open identification’ which he said is unconstitutional.

He is the counsel of Omoyele Sowore, convener of #RevolutionNow Movement, whom the Department of State Services (DSS) has refused to release despite a court order.

See more are photos from the protest: 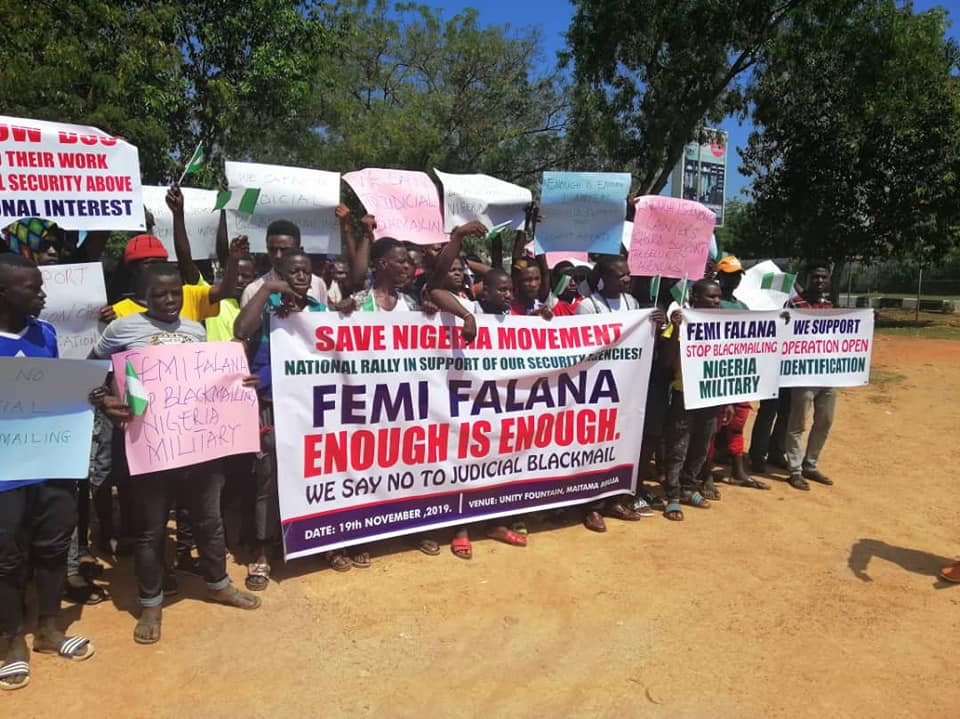 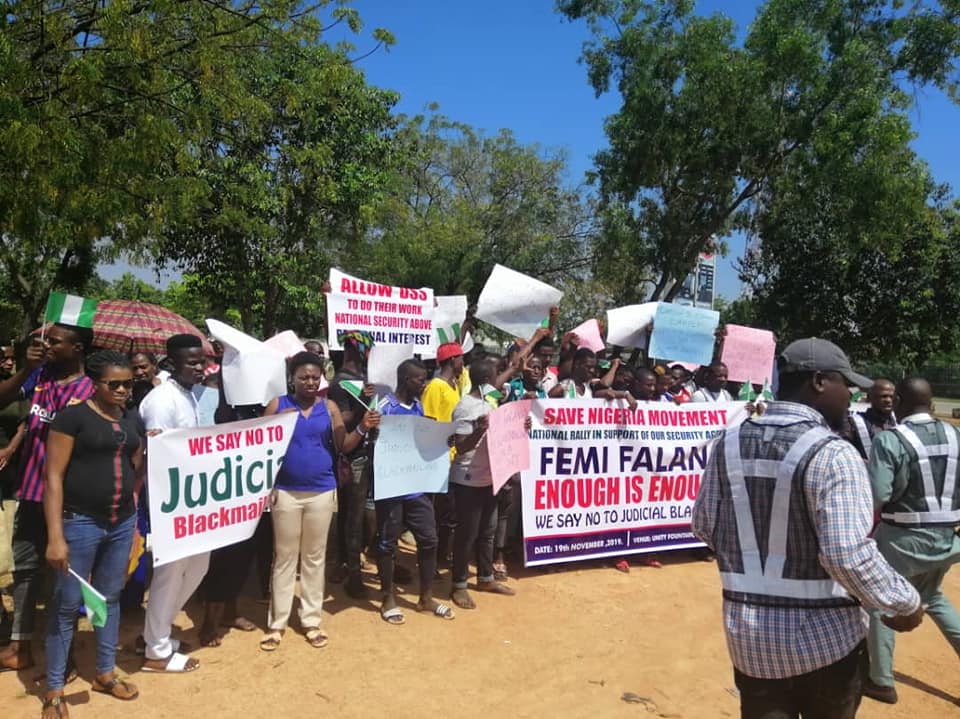 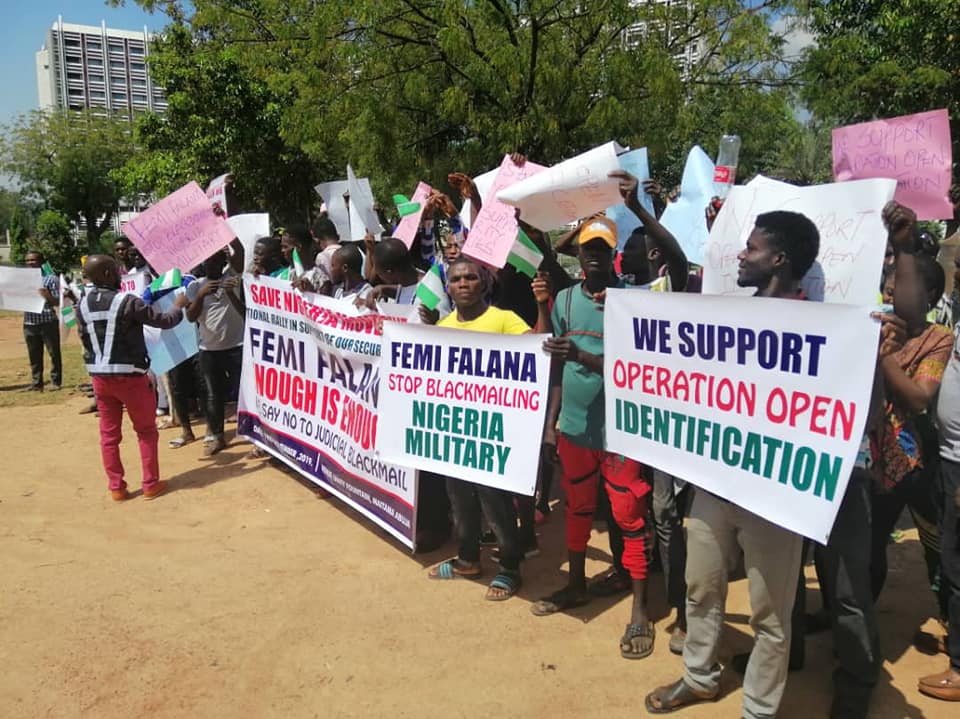 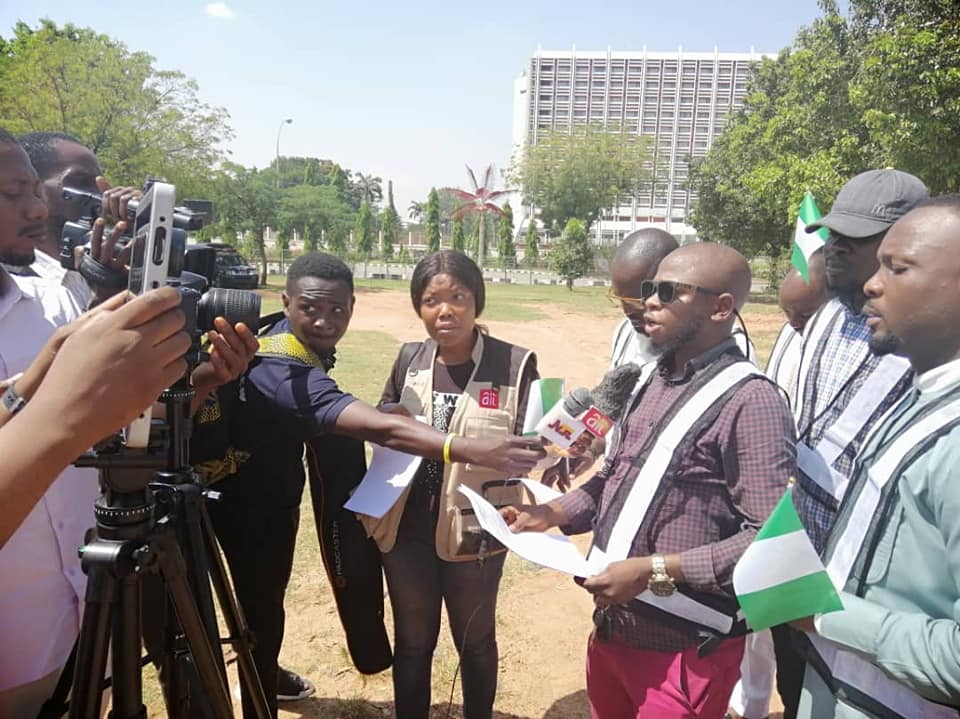 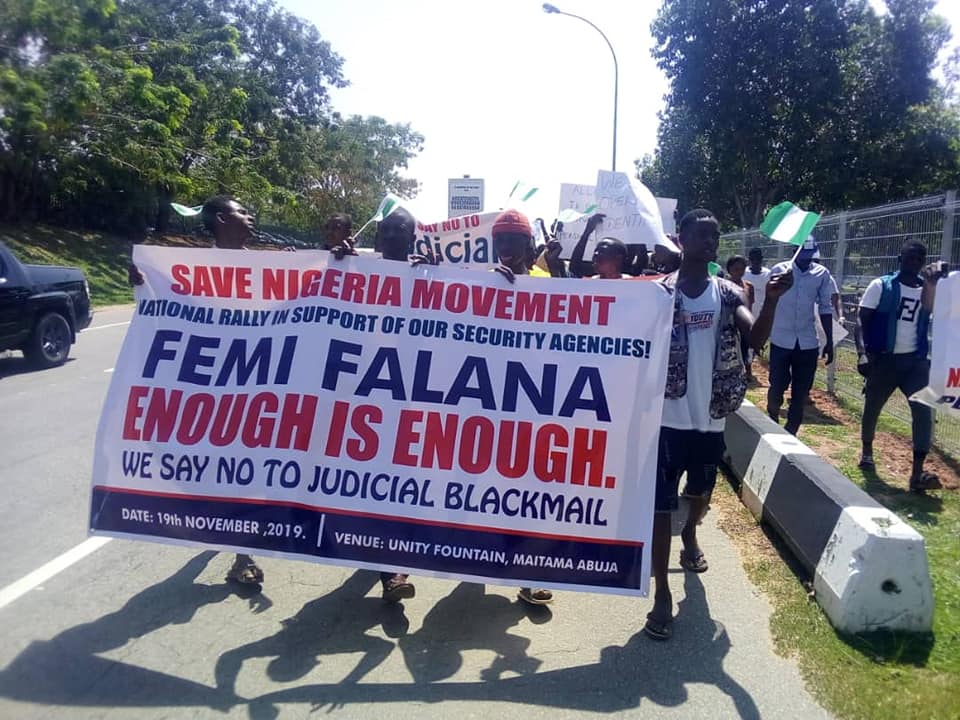 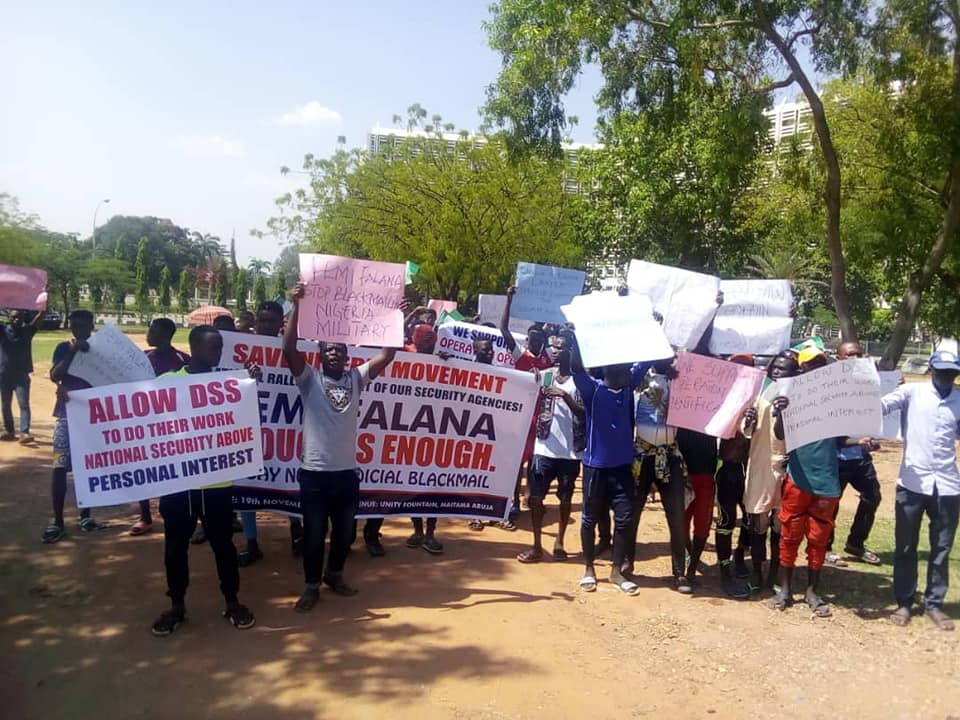 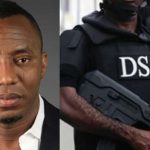 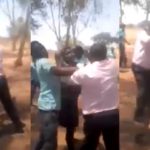