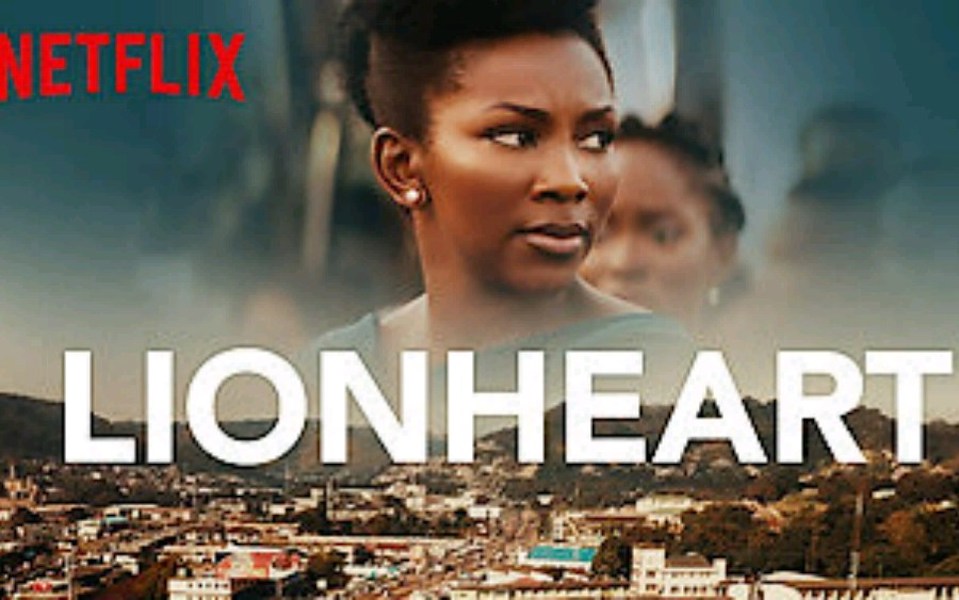 The Academy of Motion Picture Arts and Sciences has disqualified Genevieve Nnanji’s “Lionheart” from this year’s Best International Feature Film award or having for too much dialogue in English.

”LionHeart” which is Nigeria’s first-ever submission for best international feature Oscar consideration, was disqualified from getting a spot in the nominations list because of its predominantly English dialogue.

According to the Academy’s rules for the international feature film category, “an international film is defined as a feature-length motion picture (defined as over 40 minutes) produced outside the United States of America with a predominantly non-English dialogue track.” 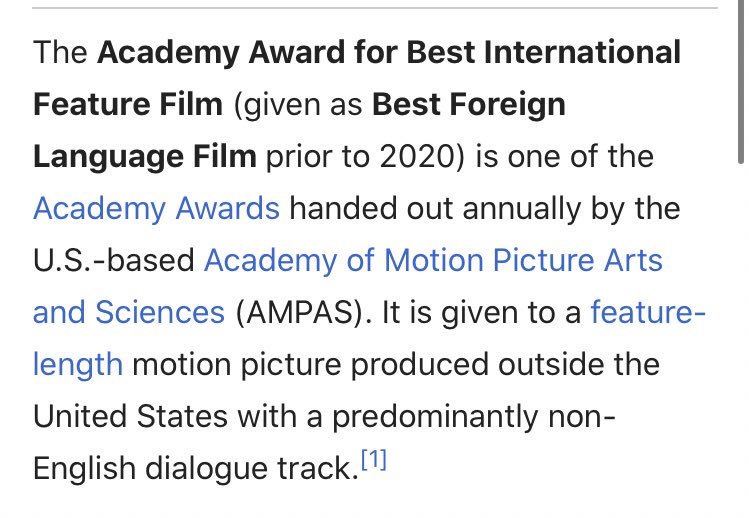 Lionheart has just under 12 minutes of dialogue that is in the Igbo language native to Southeastern Nigeria, while the rest of the 94-minute pic is in English.

The film is not excluded from entering other Oscar categories, including consideration for ‘best picture’, but can’t make the ‘best international feature film’ category because the movie is predominantly in English.

Many people in the movie industry, including American filmmaker and director, Ava DuVernay, are faulting the Academy’s decision to disqualify ‘Lionheart’, noting that English is Nigeria’s official language.

In its attempt to encourage foreign language films, Ava DuVernay asked, is the Academy penalizing international filmmakers operating in their country’s most commonly spoken language?

To @TheAcademy, You disqualified Nigeria’s first-ever submission for Best International Feature because its in English. But English is the official language of Nigeria. Are you barring this country from ever competing for an Oscar in its official language? https://t.co/X3EGb01tPF

Director Nnaji, who also stars and directed in the film, took to Twitter Monday night to defend Lionheart, saying: “It’s no different to how French connects communities in former French colonies,” she pointed out in one tweet. “We did not choose who colonized us. As ever, this film and many like it is, is proudly Nigerian.”

1/1 1/2 Thank you so much @ava❤️.
I am the director of Lionheart. This movie represents the way we speak as Nigerians. This includes English which acts as a bridge between the 500+ languages spoken in our country; thereby making us #OneNigeria. @TheAcademy https://t.co/LMfWDDNV3e

2/2 It’s no different to how French connects communities in former French colonies. We did not choose who colonized us. As ever, this film and many like it, is proudly Nigerian. @TheAcademy https://t.co/LMfWDDNV3e

Franklin Leonard, the founder of The Black List, added, “Colonialism really is a bitch.”

Colonialism really is a bitch. https://t.co/OPsSCtW7Cg

The reaction from people inside and outside of Nigeria has been united by ridiculing the Academy’s decision as well as pointing our the country’s obvious historical colonial reasons for having English as a national language.

Lionheart was today disqualified from the Oscar’s Best Intl Film.. because.. it is mostly in English.

Nigeria was colonised by the Brits.
English is an official language in the Country.

You really can’t win with this lot.
Quite literally cannot win. https://t.co/Ie052bUXF4

More than 500 indigenous languages are spoken in Nigeria, yet Nigeria’s official™️ language is English.

A Nigerian film in English can’t win the Oscars’ foreign™️ category because it’s not foreign™️ enough.

Colonizers love to punish the colonized for being colonized. https://t.co/jqDy45oIKo

Oh, the penalties of colonization. https://t.co/ohWaO8MrFs

Something about this doesn't seem fair. The film was disqualified because it's mostly in English. Meanwhile, the official language of Nigeria is….English. https://t.co/oKOIQpBRRV

Lionheart has been disqualified from the Oscar.

Reason: A Nigerian movie should not have so much English.

Mind you, we were colonized by this same English people, English is our official language.

This right here is BS! And it's discriminatory.

If the English Language is the Main reason Lionheart was disqualified from the Oscar, then Nigeria’s chances of winning an Oscar is zero.

It’s okay if you say you disqualified a movie because the story line isn’t good enough. Or the picture quality. Or the sound.

But why penalize because the movie is in English, the country’s official language?

The disqualification of the film lionheart was valid.

Always educate yourself on subjects before being in your feelings and getting all sentimental .
That category is majorly non-English dislogue films!
Has nothing to do with witch-hunt. 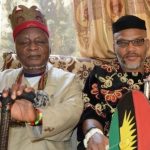 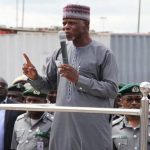