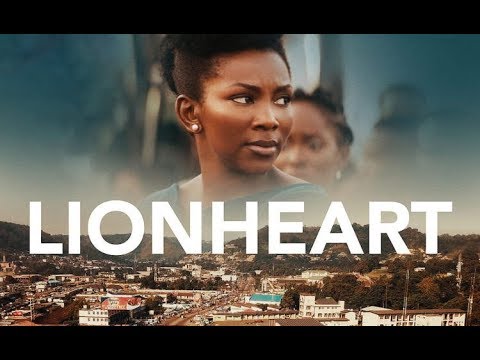 The  Oscar Selection committee for Nigeria selected ”Lion Heart” because for the first time, a Nigerian movie met the requirements for the category.

Celebrated filmmaker and critic Charles Novia a member of the jury for this year’s selection committee shared the news on his Facebook wall.

The Oscar Selection Committee for the Nigerian entry for the Best International Feature (formerly known as Best Foreign Language Film) category, has RECOMMENDED to the Academy Awards and SELECTED the movie ‘LIONHEART’.

Nigeria’s entry will be competing with hundreds of entries from other countries and the Academy will announce the final shortlist in January.

Congratulations to Nigeria for sending an entry which met the requirements for that category for the FIRST TIME.

I would like to thank other members of the committee for the long hours of watching, screening and deliberations to finally arrive at the choice.

I’m proud of this moment.

Lion Heart which was released exclusively on Netflix featured Genevieve Nnaji as the daughter of Business Mogul Pete Edochie who fights for her father’s transportation company after the company was declared bankrupt. 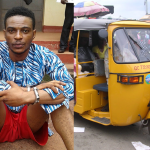 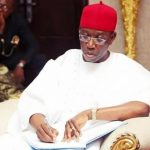