An internet fraudster, Onyebuchi Nwalozie Julius, is currently cooling off in one of the detention facilities of the EFCC, in Uyo, Akwa Ibom State, for impersonating the Governor of the Central Bank of Nigeria, Dr. Godwin Emefiele. 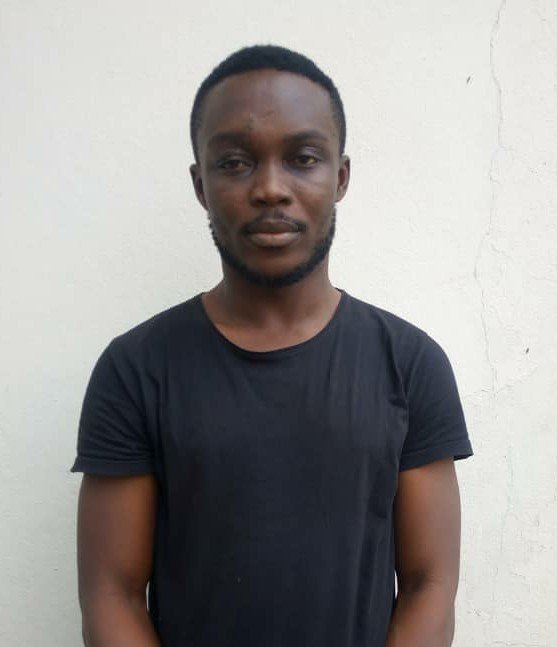 Onyebuchi, a native of Ngor-Okpala, Imo State, who said he is into Estate Management, confessed via verbal and written statements that he posed as the CBN Governor, Dr. Godwin Emefiele with email account: [email protected] to defraud his victims.

He said he defrauded one Mr. Omar Es Sh Deeb, an Arab National, whom he said made payments to him through Western Union. 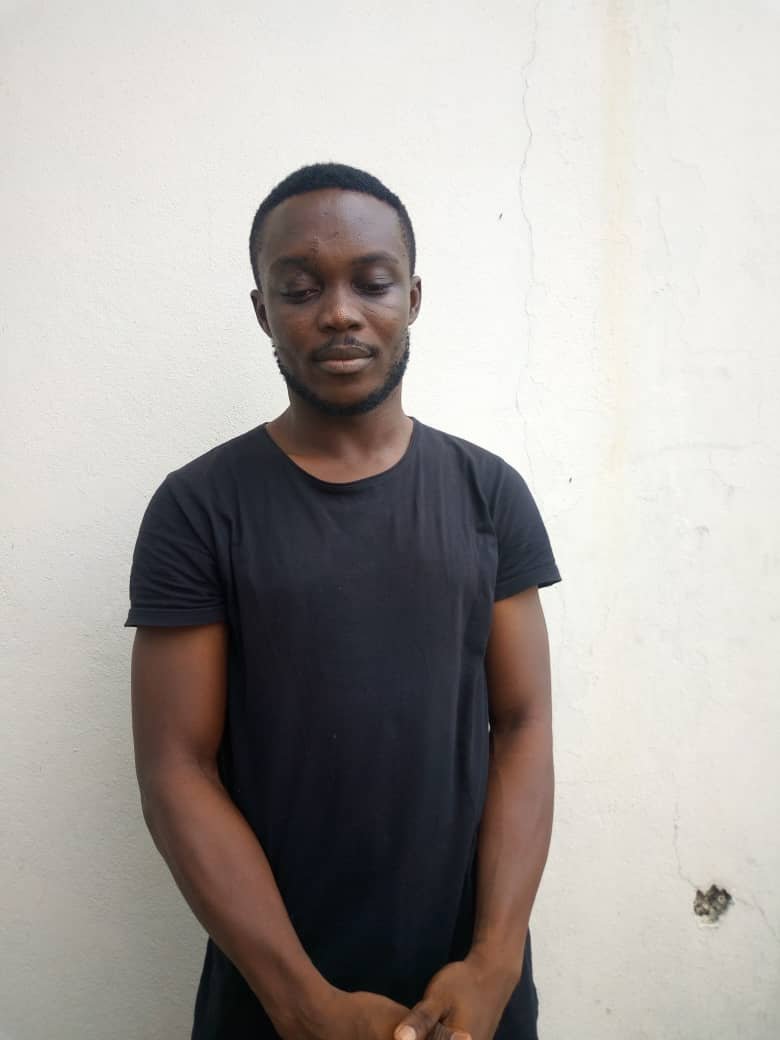 He also confessed that he specialized in Business Email Compromise, BEC, and his modus operandi involves searching for email addresses via Google search and sending convincing emails to his prospective victims and defrauding them as soon as they fall prey to whatever scam they planned. 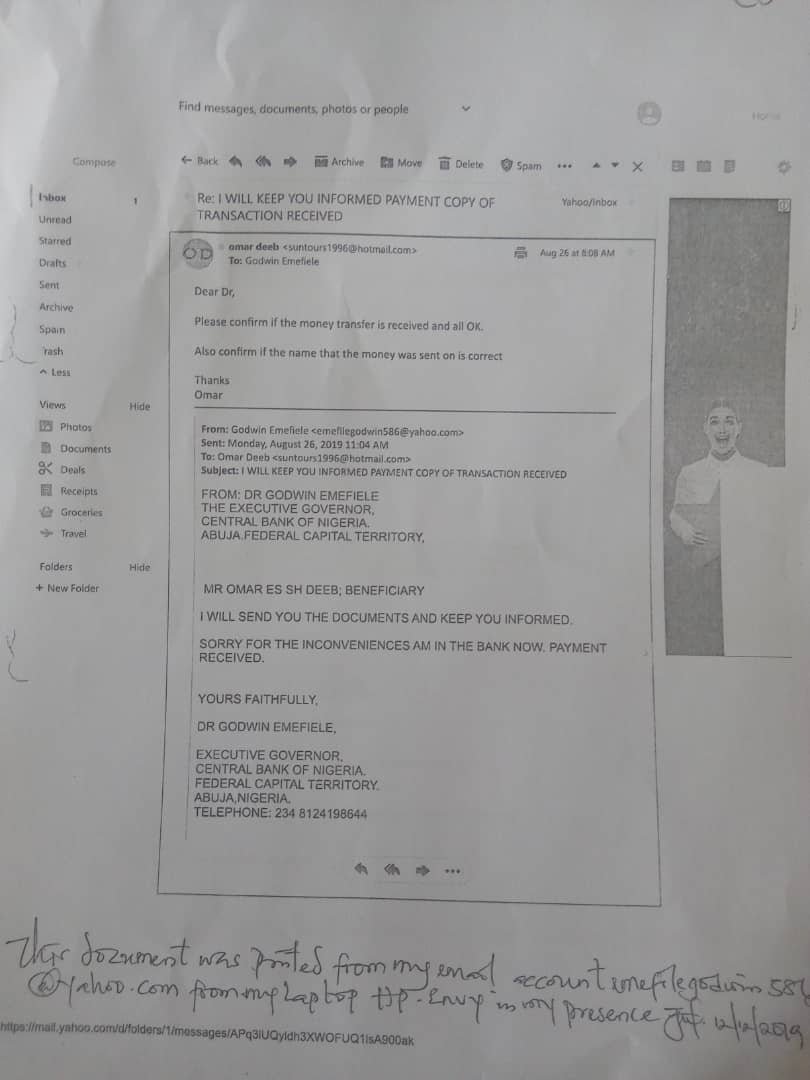 Though Onyebuchi confessed to have benefited as much as N4.5million from his criminality on the cyber space, evidence gathered so far, may prove otherwise as investigation is still ongoing and responses are still being awaited from some of the finance houses he transacted with. 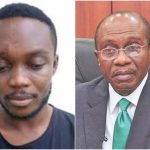 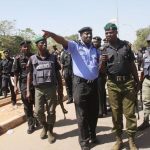