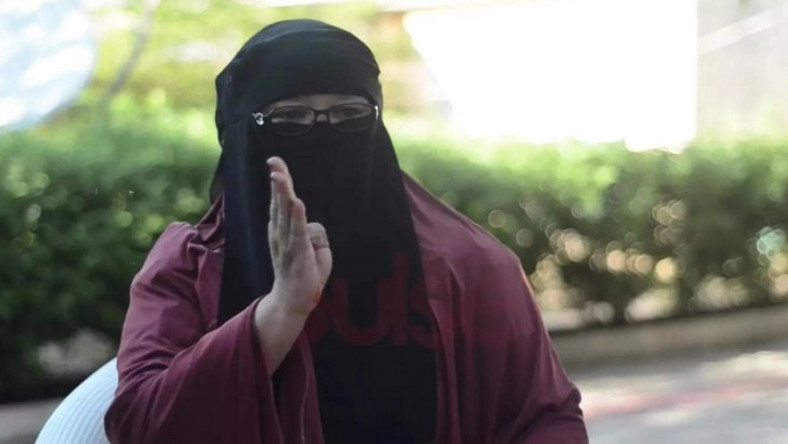 She was arraigned alongside the Programme Manager of Complete Care and Aid Foundation, Alhaji Tahiru Saidu Daura.

Their prosecution followed a petition filed by one Ali Tijjani, managing director of AMTMAT Global Ventures, against Complete Care and Aids Foundation, a non-governmental organisation run by the defendants.

Tijjani, in his petition, alleged that on September 7, 2018, Complete Care and Aids Foundation awarded his company a contract to supply processed maize grain worth N15 million.

The prosecutor said Wakil and the second defendant, received the product on behalf of Complete Care and Aid Foundation upon delivery but allegedly failed to make payment for it.

He also said his company, upon the request of the defendants, processed and funded their trip to Morocco to the tune of N51 million, but that they refused to make payment for it as well.

“That you Tahiru Saidu Daura, while being a programme manager of Complete Care and Aid Foundation, and Aisha Wakil, being the CEO of Complete Care and Aid Foundation on the 7th September, 2018, in Maiduguri within the jurisdiction of this honourable court, dishonestly induce Ali Tijjani, the CEO and alter ego of AMTMAT Global Ventures to deliver to you, processed maize grains (biski), valued at N15,000,000.00 (Fifteen Million Naira) which you are yet to pay and thereby committed an offence contrary to Section 320(a) and punishable under Section 322 of the Penal Code Cap 102 Laws of Borno State,” Count two of the charge read.

The defendants, however, pleaded not guilty to all the charges, upon which prosecution counsel Fatsuma Muhammad applied for a trial date and for the remand of the defendants in the custody of the Nigerian Correctional Centre (NCS), pending the determination of the case.

The judge granted them bail in the sum of N30million with two sureties in like sum.

One of the sureties he said, must be someone at the level of a permanent secretary in the civil service, who owns a landed property in Maiduguri GRA, and must submit the title document of the property to the registry of the court.

The judge ordered that the bail will be revoked on the failure of the defendants to attend the trial.

She adjourned the case until Jan13, 2020 for the commencement of trial. 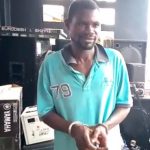