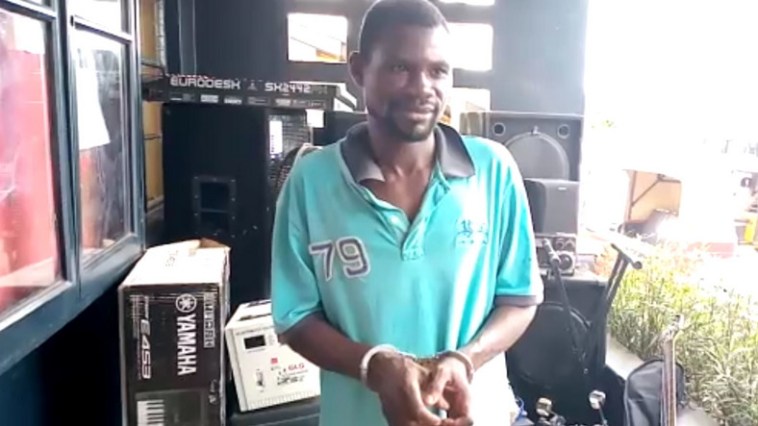 A pastor named Matthew Osika has been arrested for allegedly stealing musical instruments of another church in the area to establish his church in Ghana.

According to reports, some criminals broke into mankokwaa Methodist Church in the Berekum West District, and stole musical instruments from the house of God.

The burglary was reported to the police and an investigation was launched into it. It has now turned out that the musical instruments were packed in the home of the suspect.

The instruments are organs, guitar, microphones, speakers, combos, fans and many others.

During interrogation, Matthew Osika allegedly said that he bought the musical instruments from someone to start his ministry but was unwilling to disclose the identity of the person who sold it to him.

The suspect, Pastor Mathew Osika is set to be arraigned before court on charges of conspiracy, stealing and unlawful entry while police say they are conducting further investigations to ensure that there are no accomplices in the matter. 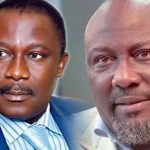 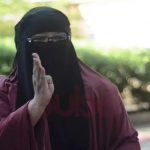