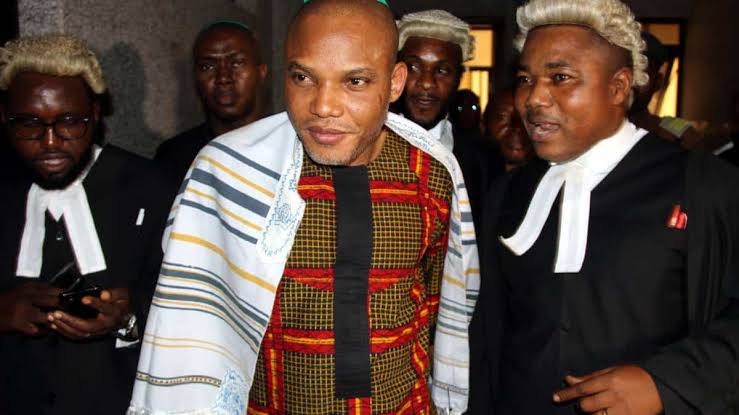 Ejiofor was declared wanted over the death of two police officers during a clash between security operatives and IPOB members at the residence of the lawyer in Oraifite, Anambra State.

KanyiDaily had reported that five people, including three IPOB members and two policemen, died after a combined team of soldiers and police officers invaded the home of Ifeanyi Ejiofor in Oraifite.

The combined team of security personnel invaded the home of Ejiofor to arrest him, but were confronted by IPOB members, leading to casualties on both end.

According to an eyewitness, the clash cost the lives of three people after police men opened fire at IPOB members in the house of Mr. Ejiofor in Oraifite.

The police commissioner in the state, John Abang, in a video message circulated by the spokesman of the police, Haruna Mohammed, on Tuesday, urged members of the public with any information of Ifeanyi Ejiofor’s whereabouts to avail the police or any other security agencies of such information.

“I’ll like Nigerians to know that Barrister Ifeanyi Ejiofor (a member of the proscribed IPOB) has been declared wanted.

“I’ll seek the cooperation of law abiding Nigerians, East, West, North and South that wherever they find this individual, they should report to the nearest Police Station for possible arrest and prosecution based on the rules and laws of Nigeria,” he said.

Also Mr Haruna in an accompanying statement to the video message wrote: “Police in Anambra State have declared wanted one Barrister Ifeanyi Ejiofor (a member of the proscribed IPOB) and his cohorts over the alleged brutal murder of two Police officers in Oraifite yesterday”. 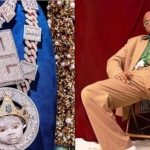 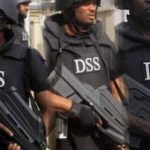