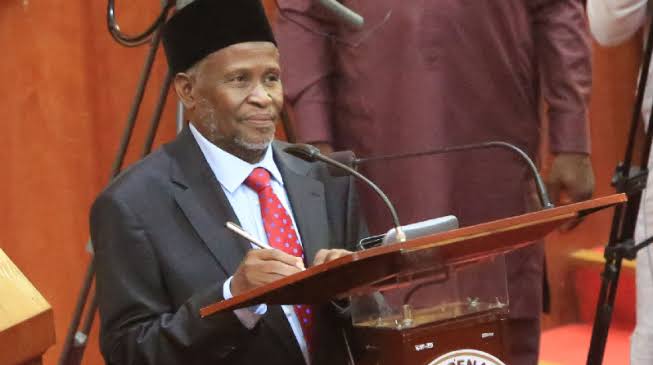 Chief Justice of Nigeria (CJN), Justice Ibrahim Tanko-Muhammad has advocated for the amendment of Nigeria’s constitution to accommodate some of the concerns of Muslims and the Shari’a law.

The CJN, who was represented by Justice Muhammad Danjuma, Grand Khadi of Niger State, suggested that Sharia law should be taught in Nigerian universities in Arabic language

He said the implementation of his suggestions would be more feasible if Nigerian universities give the Shari’a law its own faculty.

“The Sharia law should be taught in Arabic instead of English, there is no university in Nigeria that runs Sharia in Arabic, they all teach Sharia in English.

“So, academicians let’s also look into this issue, let’s try something, let’s have a Faculty of Sharia,” cJN Tanko said.

Mr Tanko-Muhammad blamed Muslims for their lukewarm attitude towards moving the Sharia forward in Nigeria, advising that there should for a change of attitude to propel Sharia to certain level of advancement.

He recalled that since the issue of Sharia was introduced in Nigeria, there was no meaningful progress up to today, saying that “while others are moving, the Shari is not moving in this country.

“As we all know that there are sections of the constitution that allow the implementation of Sharia personal law and apart from that, we cannot do more than that.”

“We should have fight, because Muslims are there when they increased the number of the Justices, we say ok, since the number of Justices has been increased, we should also increase our number to be not less than 10 or five,” he advised.

Muhammad said increase of judges to be learned in Shari’a would allow them to attend to issues that have to do with Islamic law. 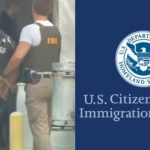 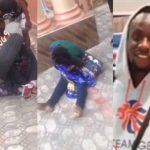