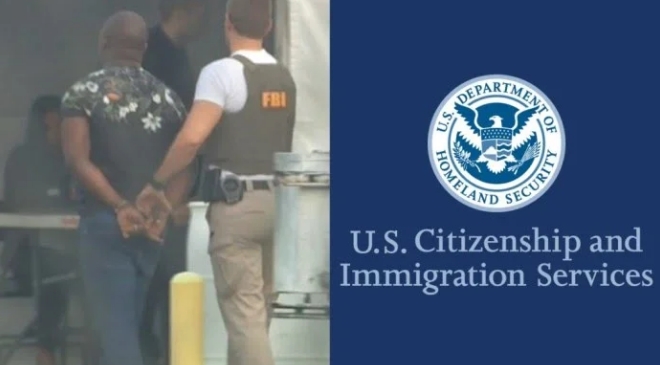 Reports going round the social media indicate that a Nigerian is currently in the custody of US authorities for allegedly hacking into the servers belonging to the US government and giving his family and friends permanent citizenship in the US.

We gathered that the young guy identified as Abaeze Atuche hacked the U.S.A’s Homeland Security online site and gave all members of his family and 15 of his friends’ permanent American citizenship.

29-year old Nigerian is reportedly among the 80 Nigerians arrested for various scam activities by the U.S government.

The US government is currently in a process of deporting all 33 people who got their citizenship as a result of Atuche’s hack.

How he pulled it off still remains a mystery but sources say his skills are unbelievable.

“The US government online network is impregnable but this guy proved it otherwise. If he was not arrested I don’t think there was ever going to be an investigation on how his family members got their citizenship,” a statement read.

Abaeze Atuche is only 29 and the hacking started five years ago when he was only 24-years-old. He entered the US using a fake American passport in 2013 and never left. By 2016 his big family and 15 of his Nigerian friends were permanent US citizens. 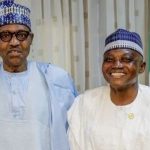 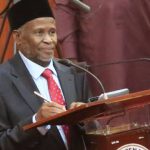