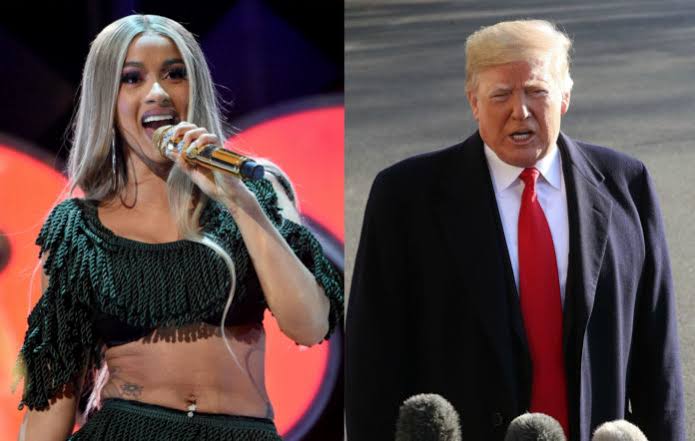 Popular American rapper, Cardi B says she will file for Nigerian citizenship because of what she described as a ‘dump move’ by President of United States, Donald Trump.

Cardi B was reacting to the killing of the head of Iran’s elite Quds Force, General Qasem Soleimani, following a directive by President Trump.

KanyiDaily had reported earlier that General Soleimani was killed at Baghdad’s international airport in Iraq.

Iranian supreme leader, Ali Khamenei sparked fears of war after he promised ‘harsh vengeance’on all those involved and responsible for ‘asassination’ of General Soleimani.

Reacting on her Twitter page, Cardi B said Trump is putting Americans lives in danger with his dump move. She worote:

“Naaaaa these memes are fuckin.But shit ain’t no joke! Specially being from New York. Its sad this man is putting Americans live in danger. Dumbest move Trump did till date. I’m filing for my Nigerian citizenship.”

Naaaaa these memes are fuckin ?? ?but shit ain’t no joke ! Specially being from New York .Its sad this man is putting Americans live in danger.Dumbest move Trump did till date …I’m filing for my Nigerian citizenship.

The rapper,who already has a Nigerian name, asked her fans to pick a tribe she’ll belong to when she becomes a Nigerian.

KanyiDaily recalls that Cardi B visited Nigeria on December 5, 2019, for a weekend and documented every moment of her stay – one of which was her visit to a strip club in Lagos, where she made money rain.

She also visited an orphanage home and partied with other Nigerian music stars like Burna Boy, Zlatan and Tiwa Savage. 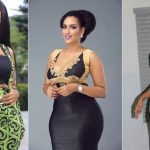