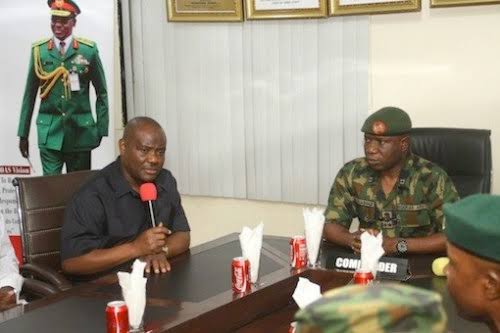 Rivers State Governor, Nyesom Wike said that the Nigerian Army has lost its integrity due to the unprofessional conducts of a few officers who aided elections rigging in the country.

According to him, Nigerians would never honour members of the Armed Forces involved in election rigging. He said:

“We are not honouring those who are unprofessional and carry ballot boxes to influence the electoral process. I urge members of the Armed Forces to choose the right path in the interest of the country.

“I thank God that the chairman of INEC has owned up that the problems with elections are the security agencies. This confirms all I have said in the past.”

The governor also called for the institution of a reward system to encourage soldiers to put in their best for the country.

KanyiDaily recalls that on February 21, 2019, Governor Wike alleged that some Nigerian soldiers from Divison 6 tried to assassinate him.

However, the Nigerian Army described the allegation by Governor Wike as “lies and cheap blackmail against the 6 Division.

The Army gave Wike the benefit of doubt, to within 7 days, bring forth evidence that can substantiate the bogus claims, or he could as well, save face and keep his peace. 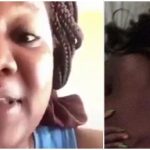 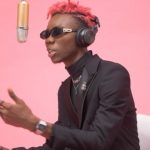