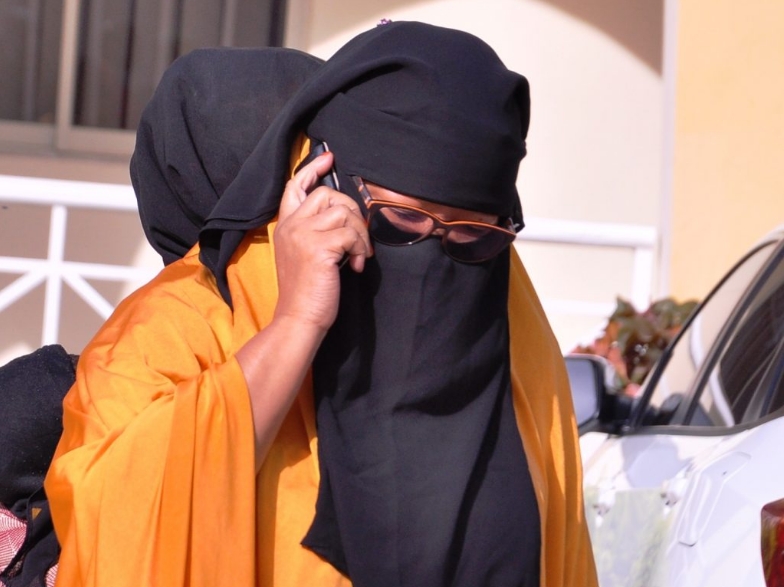 KanyiDaily had reported that Mama Boko Haram was arraigned by the Economic and Financial Crimes (EFCC) on an amended five counts bordering on conspiracy, obtaining money by false pretence and cheating to the tune of N111.7m.

She was arraigned alongside the Programme Manager of Complete Care and Aid Foundation, Alhaji Tahiru Saidu Daura.

During the court hearing on Monday, the presiding judge, Aisha Kumalia ordered to remand the accused in prison after they all pleaded not guilty to all the charges.

Mr Benjamin Manji, the prosecution counsel, applied for a trial date and prayed the court to remand the defendants in a Nigerian Correctional Centre pending the determination of the case.

The judge subsequently ordered the defendants to be remanded at a custodial centre and adjourned the case till February 10, 2020, for commencement of trial.

Meanwhile, a federal high court in Ibadan, Oyo state, has remanded a “fake” native doctor in prison and ordered forfeiture of his properties.

The native doctor was arraigned on criminal charges bordering on conspiracy, money laundering and obtaining money by false pretense. 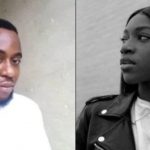 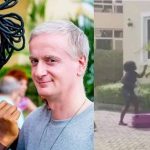