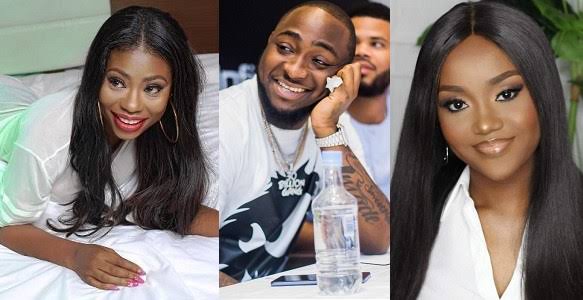 Popular Nigerian singer, Davido has been accused of disrespecting his first babymama, Sophia Momodu, in other to please his fiancee, Chioma Rowland.

A few days ago, some photos emerged online showing Davido in a private jet with Sophia Momodu along with their daughter, Imade, flying to Ghana.

Immediately the photos hit the Internet, rumours started flying around about Davido’s relationship with Sophia and Chioma, whom he intends to marry this year 2020.

Following the rumoured fling between him and Sophia, Davido took to his Instagram page to explain that he allowed his first baby mama to join him in his plane because of his daughter, Imade.

According to him, Sophia had a business to handle in Ghana while he was also billed to perform at a concert ‘Afronation’ in the country, so it was only fair that she joined him on the ride.

Davido said he brought along Imade because he didn’t want to leave her alone in Lagos especially without her mom and he didn’t want her to fly on a economy class.

He expressed displeasure over the viral reports about him and Sophia that could hurt Chioma and her family, pleading that it should end.

“I just want to drop a quick comment on the headlines of the silly blogs I’ve been seeing circulate about me taking the mother of first child on a trip to Ghana and really wish y’all will quit with it. You ALL know that I just proposed to Chioma recently and it would make no sense whatsoever for me to be doing such. My daughter’s mother had her business in Ghana with Afrochella selling Imade’s hair products at stalls and I was obviously booked to perform at Afronation,” he wrote.

“I simply gave her a lift for the sake of Imade who I didn’t want to be left in Lagos without her mom. I t was either that or she fly economy. I don’t understand why you all would spread such rumours you know would do nothing but hurt my fiance and disrespect her family. 2020 is for positive energy. Get it with it.” 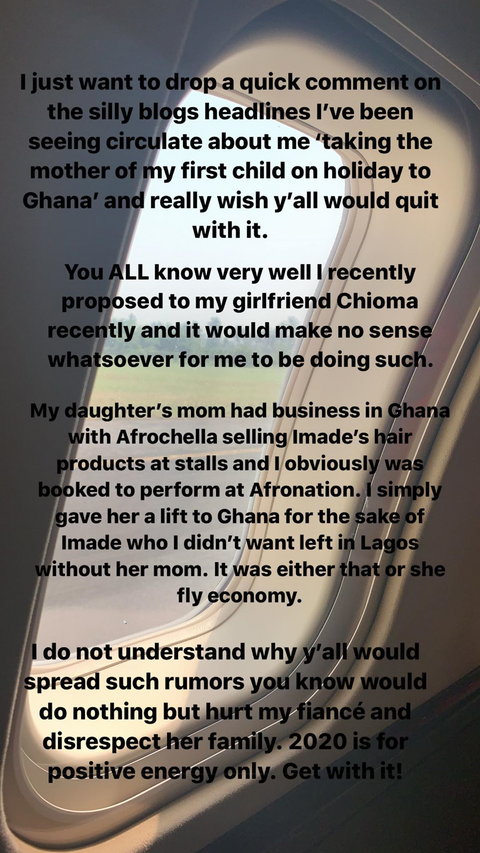 Well, it seems Davido’s explanation did not go down well with Sophia as she fired back at the singer saying she didn’t ask him for a lift.

She said, ‘I’m bout to burn this whole sh*t down cos I never asked for a lift.’ 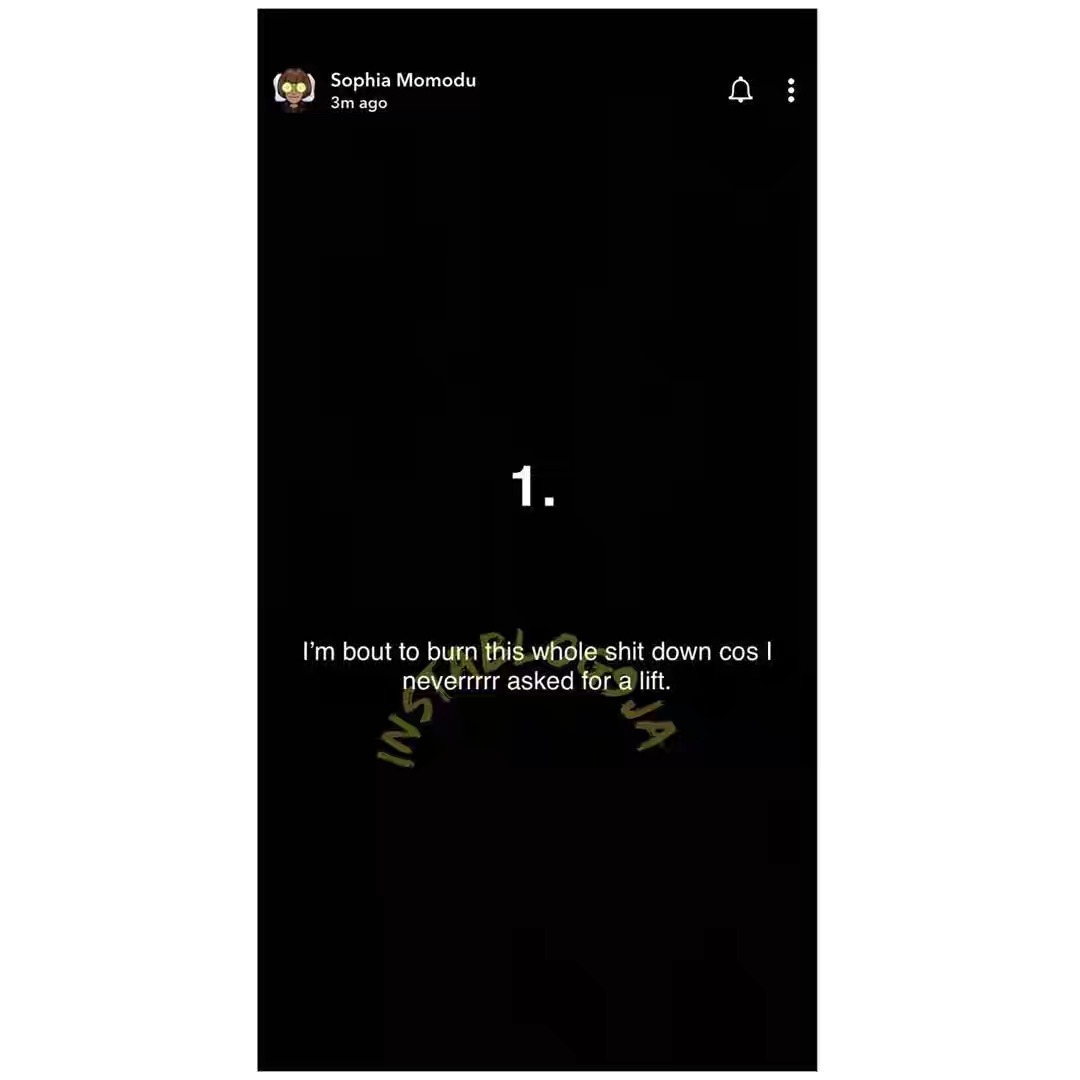 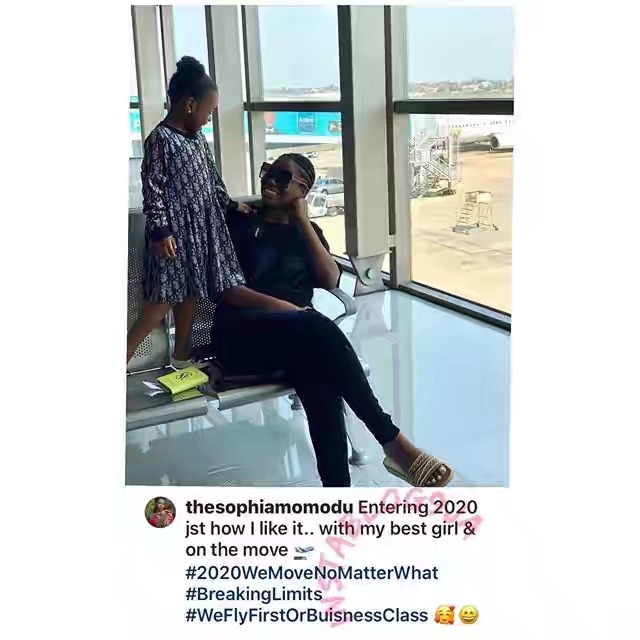 Meanwhile, social media have taken the matter up for discussion with some believing Davido just cleared the air on the rumoured relationship with Sophia, others think the singer disrespected the mother of his first child in order to please Chioma.

He disrespected Sophia how? He should rather disrespect Chioma? Won’t y’all still push the Menaskom Agenda? O ma ga ooo

I’ve read Davido’s explanation on the Sophia and Chioma Topic And I’m still looking for the rude or unnecessary part ?

What's all this talk about Davido disrespecting his baby mama.
Since when did "flying economy" become an insult?

Davido didn’t disrespect Sophia Momodu with his response, he was simply trying to clear the air. Which wasn’t necessary Cos he owes no one any fucking explanation.

But you see Sophia Momodu? She’s lowkey a clout chaser and still wishes she was the main chick ??‍♂️

Davido again ???? Wetin d poor boy do Una sef ???? Chioma is getting married to him this year and na bad tin if person lift person ???? Y'all should mind ur bizness and enjoy AGTalbum

But Davido didn’t say you asked for a lift.

He only said he thought it was a good idea to “give” you and Imade a lift.

I would only say davido disrespects sophia if he had said "My babymama" where he used "My daughter's mom"
Big respect to davido ?
But haters no go see that one ?? pic.twitter.com/cZsm7YwE6y

Flying economy to Ghana is over 100k. Since when do broke people spend that much on flight tickets?

Davido’s problem is that he always take anything he see here on social media too personally.
You’re a celebrity and you think you won’t have haters? They will drag you, you will reply, they will abuse you, you will reply.. acting like he owes anyone an explanation.

Davido actually owes no one an explanation for giving Sophia a lift “IF” Chioma was aware before he did it.

Because whether he explains or not some of you will still look for a fault in everything.
He’s a good father and I admire the kinda love he has for Chioma. E plenty!

But ya'll know Davido didn't intend to make that write up come out the way it did. He just used a poor choice of words. Cos from what I've been seeing, they are cool

IMO Davido shouldn’t have bothered explaining to us what happened between himself and Sophia. As long Chioma has no issue, he should’ve just left it like that

Y'all saying too much rubbish here tbvh.
Y'all made it look like Davido was keeping an affair with his bby mama away from Chioma. D guy came to make things clear nw y'all saying he was disrespecting Sophia… Y'all just b looking 4 shit to say when the guy did the right thing. 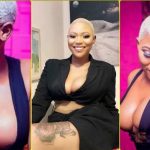 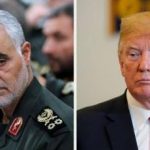