Naira Marley, during his performance at the maiden edition of his headlining show, ‘Marlian Fest’, announced his new record label, Marlian Records. He said:

“I want to use the platform to announce my new record label called Marlian Records and it’s for you all (points to his fans, the Marlians). Any of you that has talent can come through.”

After that announcement, he then gave the platform to his new new acts, Zinoleesky, MohBad, Fabian Blu and C-Blvck.

The rapper is yet to announce any artist to the label, but the artwork for the label is ready. 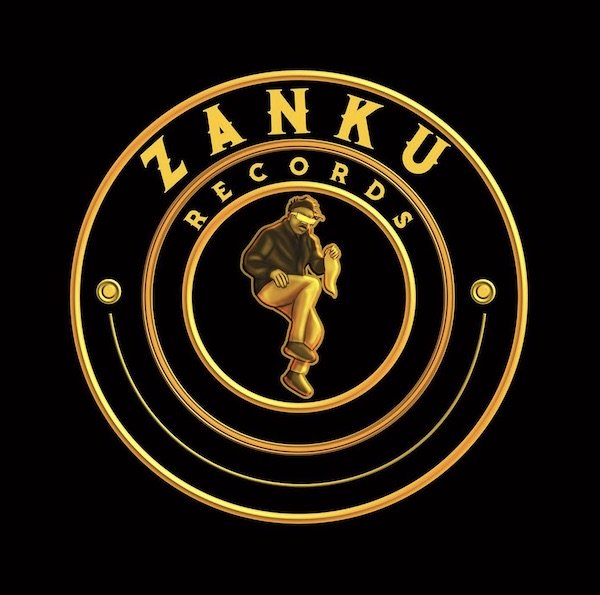 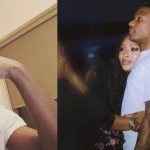