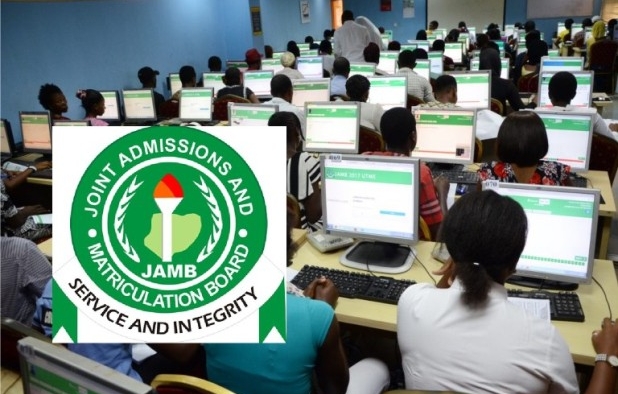 A Nasarawa state magistrate court has convicted a pastor of one of the new generation churches, Ujaku Emem Samuel, his wife, Mrs. Peace and two others, Opulani Sunupe and Umar Musa Sa’adu, for inflating the price for the 2020 unified tertiary matriculation examination (UTME).

This was made known in a statement issued by Joint Admission and Matriculation Examination Board (JAMB)’s Head of Information.

According to the statement, the four accused persons were nabbed by officials of the Nigeria Security and Civil Defence Corps (NSCDC) in Nasarawa selling the JAMB form above 4000.

They were arraigned before the court on Tuesday, January 28, 2020, were they pleaded guilty.

The court sentenced the four persons to three years in prison each. The statement reads:

“No fewer than four persons who are agents of accredited sale outlets arrested by officers of NSCDC, Nasarawa State Command for selling the ongoing 2020 Unified Tertiary Matriculation Examination (UTME) and Direct Entry (DE) application documents above the prescribed price of N4000, have been sentenced to three years in prison each.

“Before the commencement of the sale of 2020,UTME/DE application documents on 13th January 2020 the sale outlets and their agents were adequately briefed by the Board on the cost and procedures for vending the ePINs. The price of the ePINS was fixed at N3500 while that of the Reading Text was N500 totalling N4000.

“A commission of N210 from the N3500 due to the Board is given to the sale outlets as a commission on each pin sold to motivate them as well as dissuade them from exploiting candidates.

“It would be recalled that the Federal Government, in a bid to lessen the burden on parents, had directed that the UTME application documents be sold at N3500 down from N5000 charged earlier.

“Therefore, it is rather unfortunate that in spite of all the warnings and appeals as well as the offer of a fat commission by the Board, some sale agents still deemed it fit to test the resolve of the Board and the Federal Government by doing the contrary.

“This conviction is only the first in the series of ongoing prosecution of cases in several courts of law across the country, and, as such, many more convictions are being expected in due course.

“All sale outlets and their agents charged with the vending of the ePINs are hereby warned, in their own interest, to desist from engaging in sharp practices or face the consequences.

“Anyone who sells the ePINs above the regulated price would certainly, be arrested and prosecuted as each ePIN comes with a unique identifier for ease of tracking.

“Similarly, candidates are also warned to desist from paying more than the prescribed price as they can be culpable of aiding and abetting corrupt acts.

“The Board also wish to inform the general public that it welcomes credible and actionable reports of persons or centres exploiting candidates by selling above the regulated price.” 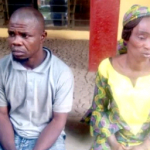