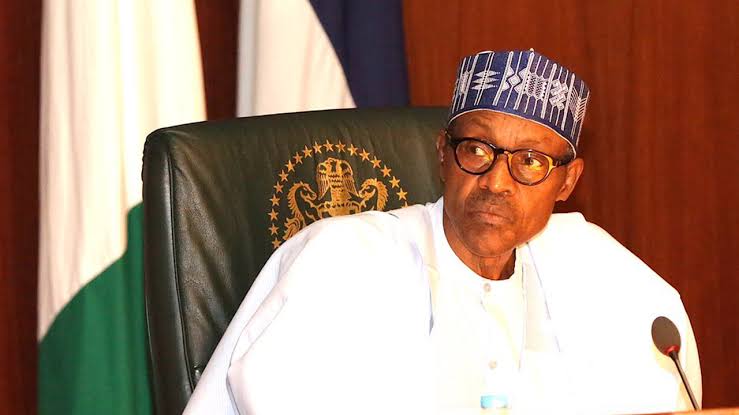 President Muhammadu Buhari has been asked to relieve Joi Nunieh of her duties as the Acting Managing Director of the Niger Delta Development Commission (NDDC) over her alleged non-possession a valid discharge or exemption certificate of the National Youth Service Corps (NYSC).

The request was made by Transparency and Integrity Crusaders, a civil society group, in a statement issued on Sunday, January 26, 2020.

The Executive Director of the group, Dr. Emmanuel Ekpo challenged Joi Nunieh to present her NYSC discharge or exemption certificate to the general public if she is not parading a “fake and forged” certificate.

The group alleged that the development was being shielded from the public space due to the tacit support of a top Government Official who has been protecting her. The statement reads:

“Traditionally, all appointees of critical Government Institutions are under obligation to submit their certificates to Police Force Intelligence Bureau (FIB) as well as the DSS for vetting/confirmation of their authenticity before they are allowed to commence work.

“Accordingly, when the Federal Government announced the appointment of a new Board for the NDDC in August last year, all the nominees were invited to the FIB Headquarters in Garki Abuja for vetting.

”All the Board Nominees (including Joi Nunieh who was then the nominee as State Rep for Rivers State) reported to the FIB office on the 5th of September 2019 and were requested to submit copies of their educational qualifications and NYSC discharge certificate.

“Nigerians are aghast at the attempts by collaborators to sweep this NYSC forged certificate saga of Joi Nunieh under the carpet which has impugned on the reputation of President Muhammadu Buhari.

“We’re therefore calling on the President to direct the Inspector General of Police, Director-General, Department of State Services, the ICPC to commence a holistic investigation and prosecute Joi Nunieh for forgery.”

The group vowed to mobilize a nationwide protest to demand the immediate removal of the Ag. NDDC MD as a result of her non-possession of a valid NYSC discharge certificate.

Meanwhile, KanyiDaily recalls that President Buhari said he would no longer complain about Nigeria’s problem as lamenting about the nation’s history of corruption and mismanagement of resources has not helped his administration. 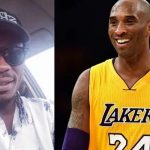 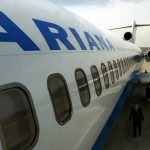