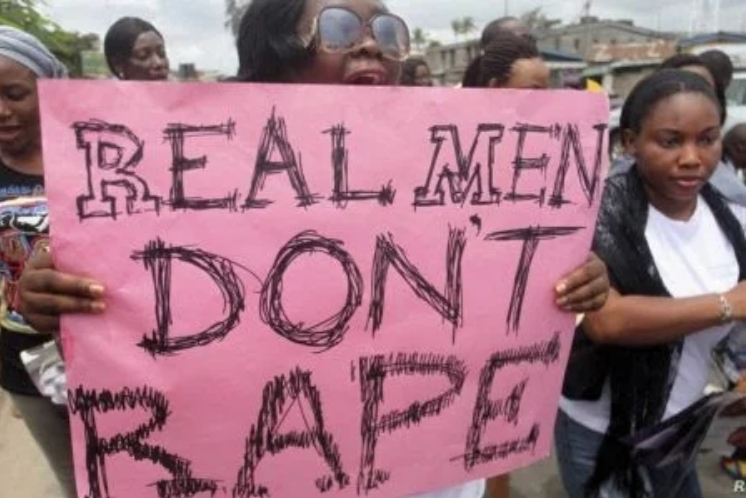 A 4-year-old girl is currently suffering Vesco Virginia Fistula (VVF) following injuries she sustained from being defiled by her 29-year-old father, Fidelis Nwangele, in Ngbo-Agbaja in Izzi Local Government Area of Ebonyi State.

The suspect was arrested on the 11th of this month after his wife, Uzoamaka, reported the matter to the police when she noticed that her daughter was urinating uncontrollably.

Following his arrest, the man was said to have denied ever having canal knowledge of the girl during an investigation. But his wife and girl told the police that he committed the act.

The little girl is currently undergoing medical examination and treatment at the National Obstetric Fistula Centre (NOFIC) in Abakaliki.

The state Police Spokesperson, DSP Loveth Odah, who confirmed the incident, said that the suspect has been arrested and the victim’s pant was also recovered in his possession.

DSP Odah, explained that police juvenile welfare centre from Ekumanyi division where the incidence took place, initiated preliminary investigation on the matter and the case has been transferred to the State CID for further investigation.

The suspect has been arrested and investigation is on going. He will be arraigned in the court after investigation”.

Meanwhile, KanyiDaily had also reported that a painter, Paul Iwapele has been arrested by members of a vigilante group for allegedly defiling his three-year-old stepdaughter in the Ikorodu area of Lagos State. 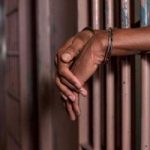 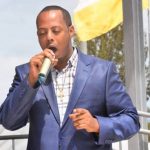