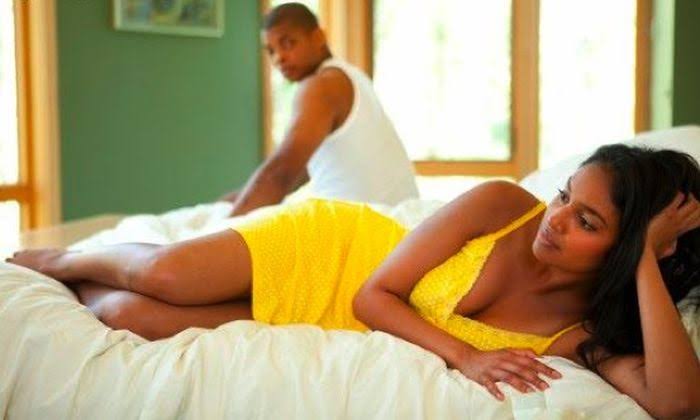 A 58-year-old man, Ibrahim Lawal, who has been denied sex for 48 days by his wife, has dragged her before a Sharia court sitting in Rigasa, Kaduna State.

Mr Lawal, a trader who resides in Maraban Jos area of Kaduna, said his wife has refused to be intimate with him for 48 days and prayed the court to intervene.

”I have tried my best to make her happy and even preached to her on the dangers of leaving me sexually starved, but to no avail”, he said.

On her part, the wife who resides in the same house with the husband, said she had refused him sex due to his failure to pay her back the N20,000 she loaned him.

She prayed the court to compel her husband to pay her back her money.

The judge, Dahiru Bamalli, after listening to both parties ordered the complainant to pay the debt he was owing and told the wife to allow her husband to enjoy his matrimonial right. He adjourned the matter until May 6, 2020. (NAN)