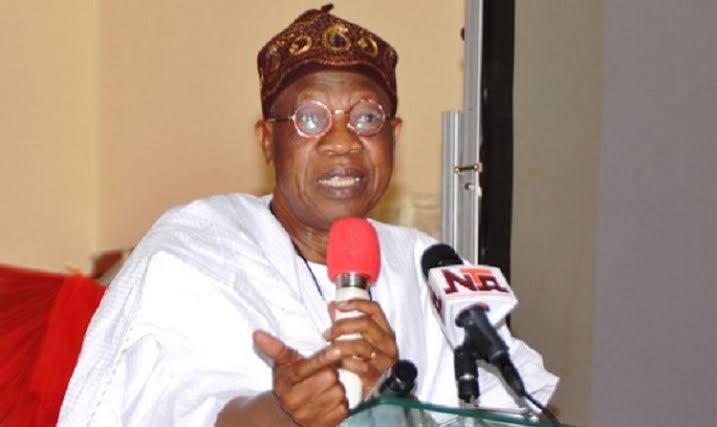 Minister of Information and Culture, Lai Mohammed on Monday stated that the Nigeria is the freest and safest country to live in the world.

The Minister stated this during the 39th Session of the General Conference of the United Nations Educational, Scientific and Cultural Organisation in Paris on Tuesday, February 3, 2020.

According to Lai Mohammed, Nigeria media is acknowledged as one of the freest and safest in the world.

He noted that President Muhammadu Buhari‘s government had not infringed on the freedom of speech or rights of individuals.

“Nigerian Government does not engage in impunities against journalists and will never tolerate such.”

Mohammed said that the freedom of the media had been further enhanced through the Freedom of Information Act, adding that government would continue to make efforts to further enable the media to serve the people better.

“This effort is intended not only to produce a robust and healthy media, but for the journalism profession to continue to thrive under a conducive environment.

“The right to Freedom of Information, commonly understood as the right to access information held by public offices, is now widely recognised in Nigeria as a fundamental human right.

“By this act, the Nigerian Government is doing its utmost best to ensure accountability, transparency and openness,’’ he said.

The minister noted that because of the crucial role that journalists play in the quest for development, Nigeria had shown significant commitment at ensuring that journalists experience no official hindrance in the course of their legitimate work.

This is coming after Lai Mohammed claimed he’s not aware of social media bill despite public outcry and abundance of proofs about its existence. 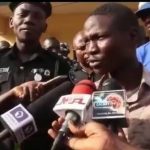 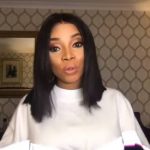