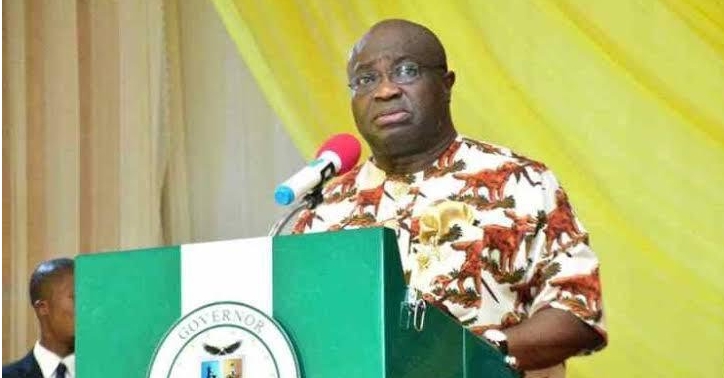 Abia State Governor, Okezie Victor Ikpeazu has said the state will not record any case of coronavirus because it was the only state mentioned in the Bible.

The governor said this in a live broadcast on Facebook with his Chief Press Secretary, Onyebuchi Ememanka.

He said: “Abia is the only state that is mentioned in the Bible. We have a promise from God that none of these diseases will touch God’s people. And I hold on to God’s promise.

“We saw Ebola, it did not get to us. We saw monkeypox, it didn’t get to us. Even this one (coronavirus) will also pass us by.”

The governor then called on Abians not to panic over the deadly virus, adding, “there is the need for us to ponder a little and take little steps.”

In the Bible, Luke chapter one verse five traces a certain priest’s origin to Abia — not the state though.

That verse states: “There was on the days of Herod, the king of Judaea, a certain priest named Zacharias, of the course of Abia; and his wife was of the daughters of Aaron, and her name was Elisabeth.”

Abia also appeared as the name of some persons in the Bible including in 1 Chronicles 3:10, King James Version (KJV).

It reads, “And Solomon’s son was Rehoboam, Abia his son, Asa his son, Jehoshaphat his son.”

Meanwhile, KanyiDaily had reported that the Nigerian Center For Disease Control (NCDC) confirmed that the number of coronavirus cases in the country had hit 30. 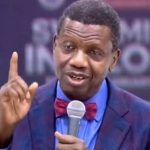 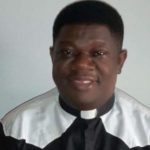