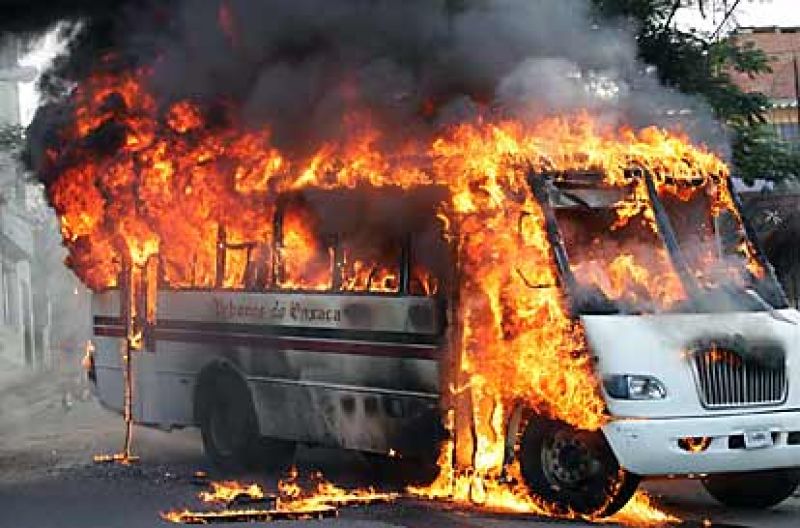 Atleast 24 persons were confirmed to have been burnt to death on Monday following a fatal accident at Gwamfai village, Jahun local government, Jigawa state.

The accident involves a driver of an 18-seater Toyota bus from Jahun, who was heading to the Shuwari market in Kiyawa local government area and a black market petrol seller on the road side.

An eye witness said: “the driver lost control, ran into a black market petrol seller on the road side after which the vehicle went up in flames and all the occupants bunt to death”.

When contacted, the Police Public Relations officer in the state, SP Abdu Jinjiri confirmed the incident, but said he is yet to get details of the exact cause and casualties of the accident.

Media aide to the Jigawa State governor, Auwal Sankara, also confirmed the incident, saying it happened while Governor Muhammad Badaru Abubakar was on his way to Gumel.

Sankara added that the governor instructed the local council chairman to ensure he assists the families of the deceased.