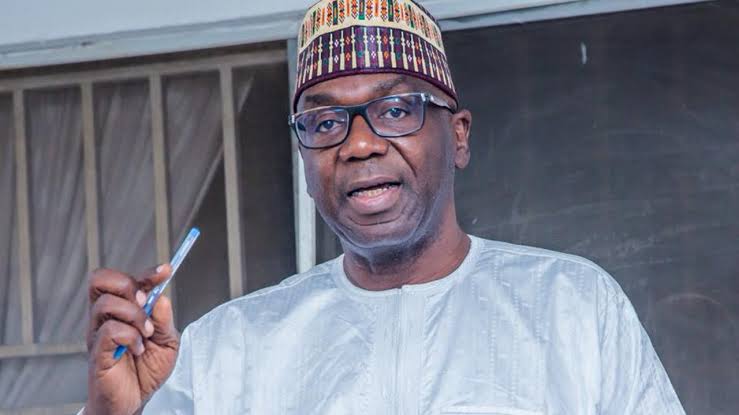 Kwara State Government has announced the closure of all schools, both public and private operating in the state indefinitely as from next week Monday, March 23, 2020.

A statement by the Chief press secretary to the governor, Rafiu Ajakaye, on Wednesday, said the decision was taken in order to discourage the possible contamination of the dreaded Coronavirus among residents in the state.

The statement reads: “Good evening gentlemen. I can confirm that Kwara State will be shutting down schools from Monday, March 23rd.

“It is part of the efforts to contain the global spread of the COVID-19 pandemic.

”We urge our people to maintain the highest level of hygiene and to remain calm and adhere to all safety measures earlier announced by the Kwara State Ministry of Health and other national bodies.”

He said the government would release soon release to the public details on the closure of schools.

Meanwhile, Lagos State Government has announced the closure of all public and private schools in the state as part of the preventive measures against the spread of the Coronavirus pandemic.