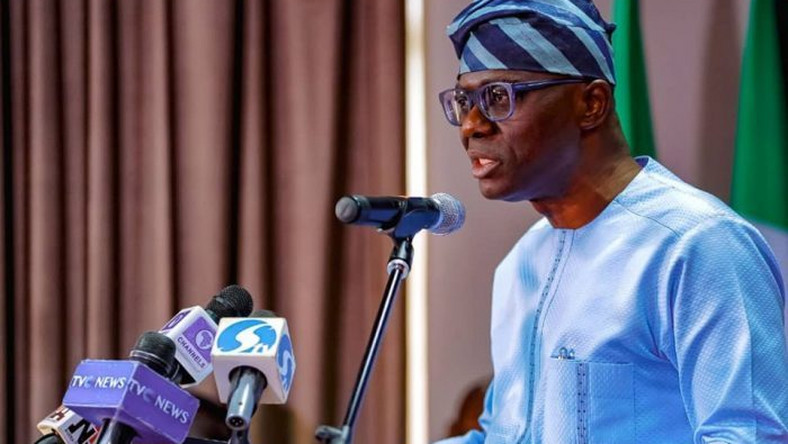 Lagos State Government has announced the closure of all public and private schools in the state as part of the preventive measures against the spread of the Coronavirus pandemic.

Adefisayo further stated that the move became necessary to prevent children and their teachers from getting more vulnerable to the pandemic.

“It is important for parents to ensure that their children practise ‘social distancing’ while at home, wash their hands regularly or use hand sanitisers and observe high standards of personal hygiene. Children should be encouraged to remain at home.

“The closure is not intended to create panic but to arrest the spread of the disease, which has become a global threat.

KanyiDaily had earlier reported that Lagos government also banned religious gathering of more than 50 people throughout the state. 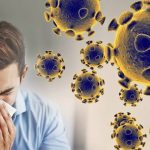 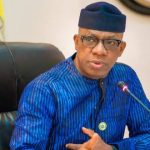