Andy Uba, the candidate of the All Progressives Congress in the 2021 Anambra governorship election, has cast his vote at his polling unit in Ugah, Aguata LGA. 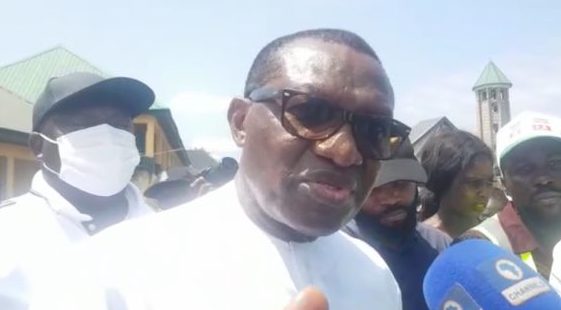 Speaking to reporters after casting his vote on Saturday, Andy Uba commended the election process instituted by the Independent National Electoral Commission (INEC).

The APC candidate also expressed confidence that he will win the Anambra election. He also emphasized on the importance of the voters selecting whom would lead them for the next four years.

Uba said, “INEC’s arrangement is transparent and orderly. Tings are going smoothly; we are going to win this election. The security, everything is in order.

“By the end of everything, APC will be number one. I am very confident of victory, i have toured the 21 LGAs in Anambra state, i have vigorously campaigned in the 327 wards in Anambra state.

“And i have spoken to every stakeholders which include all voters on the need to come out and vote and not only to vote but to vote the right candidate. I am hopefully of victory.

“I also encourage anyone who is still at home and yet to vote to quickly come to the polling units and do so. It’s necessary that we are all participate in the process of selecting who would lead us for the next four years.”

KanyiDaily had earlier reported that Senator Ifeanyi Ubah has also casts his vote in the ongoing Anambra Governorship election.

READ:  Saraki Jets To US To Attend Launch Of President Trump's 'Strategy For Africa' 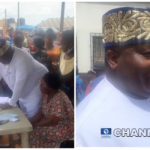 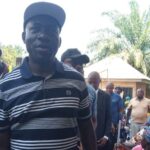