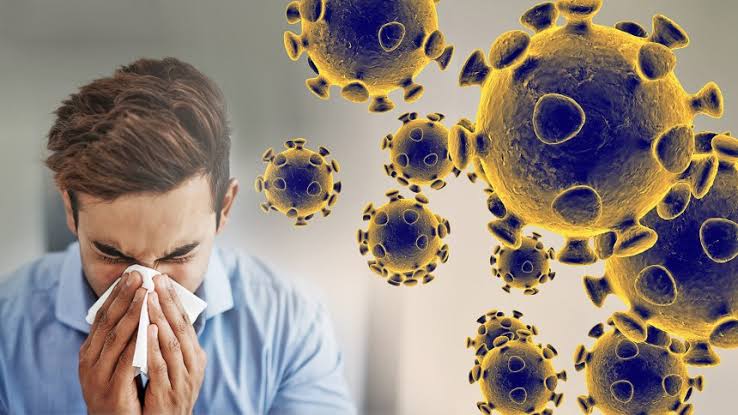 The Ekiti State Government has confirmed a positive case of coronavirus in the state, following the death of a 27-year-old American man who died shortly after developing symptoms related to the Coronavirus.

KanyiDaily recalls that the Minister of Health, Osagie Ehanire, had on Wednesday morning, announced a positive case of coronavirus in a patient in Ekiti.

The state has now given details on how the virus got into the state through the driver to the late American, whose identity is yet to be made public.

A statement signed by the Commissioner for Health, Mojisola Yaya-Kolade said the American man visited Nigeria on 3rd March from Richmond, Virginia, USA, in company of his 31-year-old caregiver, a Nigerian female of Ekiti origin.

The statement reads: “The confirmed case (of the driver) is suspected to have been infected while driving an American Caucasian, male, 27 years old, who was visiting Nigeria from Richmond, Virginia, the USA in the company of his caregiver, a Nigerian female aged 31 of Ekiti origin.

“The American male and his Nigerian female caregiver arrived in Nigeria on March 3, 2020 through the Murtala Mohammed International Airport, Lagos.

“Preliminary investigations revealed that the pair were driven by our confirmed case to Ibadan where they stayed for two weeks and arrived Ado Ekiti, Ekiti State, on March 13, 2020.

“A day after their arrival, the American fell ill and was taken to a private hospital where he was referred to a tertiary hospital. Unfortunately, he died from complications of his illness.

“The hospital authorities alerted the State Task Force and samples were taken from the American as well as his two companions.

“We have contacted the Oyo State Government since it was recorded that they stayed in Ibadan for two weeks before arriving in Ekiti State.

“The confirmed case is very stable and not showing any symptoms while NCDC will repeat the test for the caregiver who is also in self-isolation.”

Meanwhile, the Federal Government of Nigeria has now imposed a travel ban on China, Italy, US, UK, and other high risk countries plagued by Coronavirus.