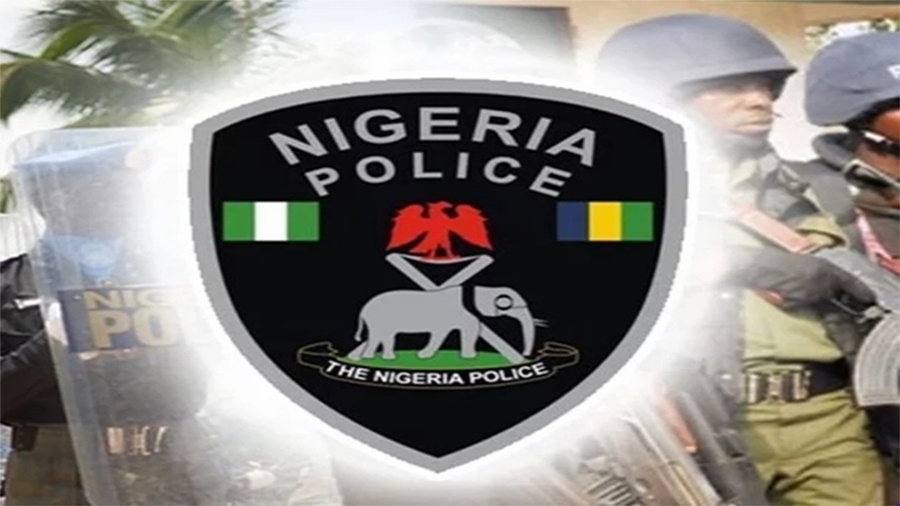 Lagos State Police Command has arrested a 16-year-old girl for allegedly killing a 49-year-old security guard, Babatunde Ishola, who tried to rape her at his residence in Ogundele Street, Aboru area of the state.

Police Public Relations Officer, DSP Bala Elkana, in a statement on Sunday, said the girl stabbed Babatunde Ishola to death with a knife when he tried to rape her on Saturday.

Elkana quoted the girl as saying the deceased, who was her father’s friend, invited her to his house to assist him in fetching water, as he lived in the house alone.

“She has always been helping him with house chores and while she was helping out with the water on Saturday, he attempted raping her.

“She picked a knife from the room and stabbed him. The suspect was taken to hospital for medical and forensic examinations,” he said.

The PPRO added that homicide detectives from Oke Odo police station visited the crime scene at Ogundele Street, Aboru, where the corpse of the man was found lying in a pool of his own blood.

“The corpse was evacuated to a hospital for a post mortem examination. The suspect was arrested and the knife she used in stabbing the deceased person was recovered,” he noted.

Elkana said Commissioner of Police, Hakeem Odumosu, had ordered the transfer of the case to the State Criminal Investigation Department (SCID), Yaba, for investigation.

ALSO READ: Young Man Lands In Trouble With Police After His Girlfriend Died Inside His Apartment In Lagos 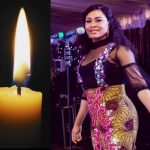