Fourteen persons have been confirmed died in a fire outbreak at an internally displaced persons (IDPs) camp in Ngala local government area of Borno state. 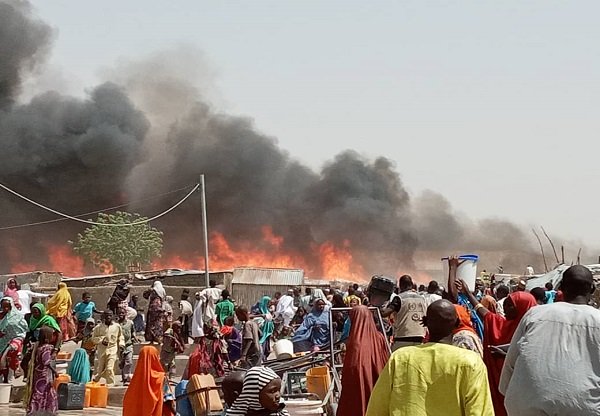 The fire which reportedly broke out around 2:15pm on Thursday, razed 1250 houses and left 15 persons injured.

This was made known by the chairman of the Borno State Emergency Management Agency (SEMA), Yabawa Kolo, in a statement that reads:

“Today a gigantic fire outbreak engulfed thousands of temporary shades of IDPs living in IS Camp in Ngala LGA. 1250 houses were burnt to ashes, 14 lives were reportedly lost, 15 persons sustained various degrees of injuries and properties including food stuffs worth thousands of Naira were also lost,” he told reporters.

“In this present economic quagmire coupled with the sad realities of COVID-19 pandemic these people need our prayers and support in kind or in cash more than ever before. Government, well meaning Nigerians and NGOs should come to their aid as a matter of urgency.”

Yusuf Gulumbo, an official of the state emergency management agency, said seven occupants of the camp sustained serious injuries while eight were with minor injuries.”

President Muhammadu Buhari has ordered an investigation into the fire outbreak.

In a statement issued by Garba Shehu, Buhari described the incident as “extremely horrifying, and directed the ministry of humanitarian affairs, disaster management and social development to “investigate and report the circumstances leading to the incident, and advise on how a future occurrence will be averted.”

He also directed that urgent needs of affected victims should be provided. He condoled with those who lost their lives while urging injured victims quick recovery. 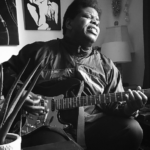 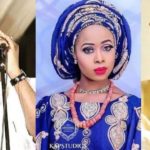