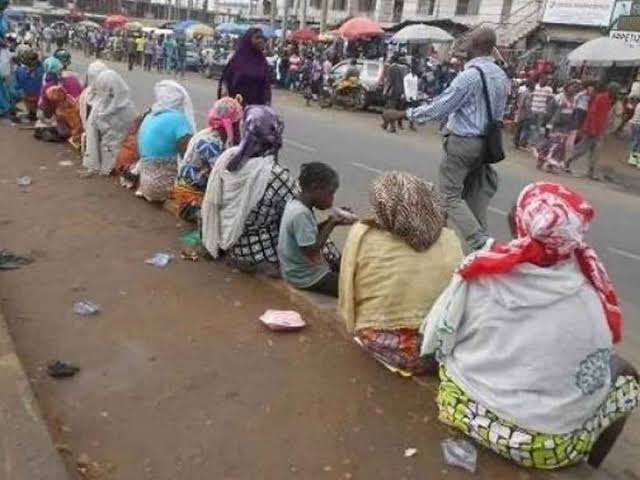 Women and children numbering over 1000 abandoned their homes in remote communities in Borno State for the streets of Maiduguri, after the recent Boko Haram attacks.

Chairperson of Borno State Emergency Management Agency (BOSEMA), Hajiya Yabawa Kolo, said the state government has provided accommodation for about 300 households and residents of Kayamla village who fled their homes and are taking refuge in streets across Maiduguri.

Kolo said about a thousand displaced persons left their villages to avoid being raided by Boko Haram following repeated attacks on neighbouring villages.

The displaced mostly women and children said their husbands sent them to Maiduguri to seek refuge while they stayed back in Kayamla.

Some of the women said they were not allowed into designated IDP camps and had to take refuge on the streets of Maiduguri.

However, Kolo said camps had been created to accommodate the displaced victims.

She noted that Governor Babagana Umara Zulum is doing everything to ensure adequate provisions are put in place to cushion the sufferings of displaced individuals in the state.

“Government will continue to do its best, but you know that the problems are enormous. The Governor had on many occasions slept in the IDP camp with the displaced trying to monitor how they are being catered for.” She added.

KanyiDaily recalls that Boko Haram insurgents had recently killed over 30 civilians and kidnapped many travellers who were stranded outside the military entrance city gate in Auno town, Konduga local government area of Borno state.

Barely hours after President Muhammadu Buhari consolation visit to Maiduguri, Boko Haram insurgents launched another attack on Jiddari Polo general area of the metropolis, as residents fled their homes into the heart of the city. 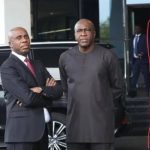 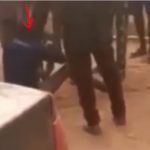