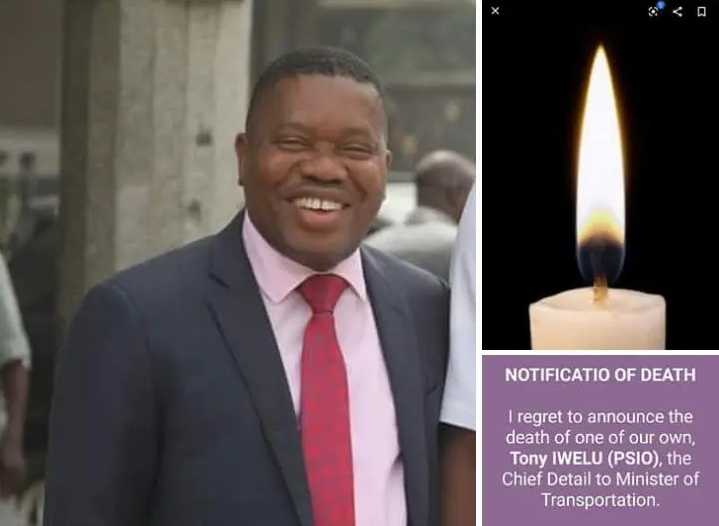 Tony Iwelu, the Chief Security Officer (CSO) to the Minister for Transportation, Rotimi Amaechi, is dead.

The ministry’s head of public relations, Tony Iwelu, in a statement on Tuesday, said Iwelu was electrocuted to death by a shower rose in his hotel room in Kaduna on Monday, February 17, 2020, at about 10:30am.

The statement reads: “The Chief Security Officer to the Honourable Minister of Transportation, Rt. Hon. Chibuike Rotimi Amaechi, Mr. Tony Iwelu died on Monday, February 17, 2020 of electric shock from a shower rose in Stone Edge Hotel, Kaduna where they were lodged after an official assignment.

“Until his death, Iwelu was in charge of all issues relating to the Minister’s security; a job he did with utmost professionalism. There is no gainsaying that the professionalism he brought to bear in the discharge of his job, sustained him for over two decades in the service of the Minister.

“There is no doubt that the Late Iwelu who hailed from Delta State will be greatly missed as friends and colleagues have been expressing shock and utter disbelief since the incident took place.

“They describe him as a vibrant, honest, kindhearted, loyal and easygoing young man who was conscientious in the discharge of his duties.”

The security operative had a wife and three children.

His death comes barely a day after Rotimi Amaechi was rumored to have been attack on Abuja-Kaduna road, a claim the minister dismissed as false. 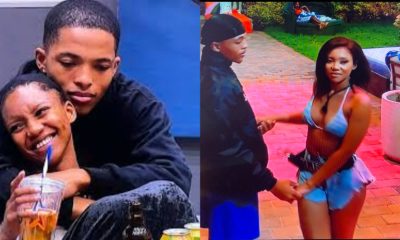