A young man identified as Jacob Desmond has broken down in tears while recounting how he survived the shooting incident at lekki toll gate in Lagos. 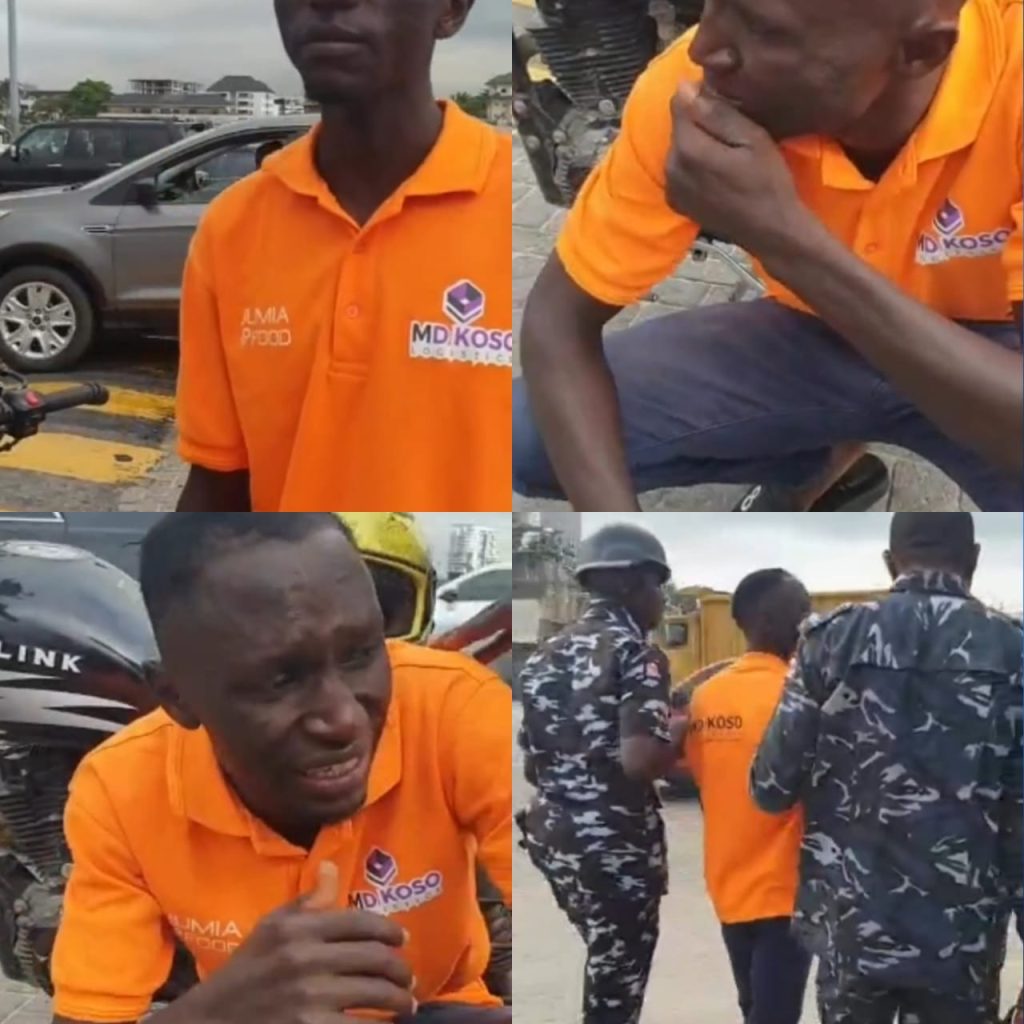 The survivor spoke with journalist on Thursday, October 20, 2022, at the #EndSARSMemorial procession at Lekki Toll Gate.

The memorial rally was organized to mark the second anniversary of the shooting at the tollgate during the #EndSARs protest.

Speaking with the newsmen, Desmond said he was among those that converged at the Lekki Toll Gate on October 20, 2020, the day of the shooting that led to the loss of lives of peaceful protesters.

In a viral video, the survivor could be seen kneeling down in front of the toll gate, crying while reflecting on the sad incident before police officers came and picked him up.

It was gathered that after interrogation by the police, the man who came on his motorcycle was released and asked to leave the toll gate.

KanyiDaily had also reported that the EndSARS memorial tagged ‘peace walk’, took a turn for the worse as police officers shot teargas canisters to disperse the participants. 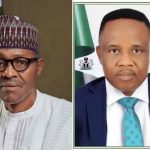 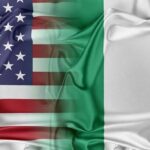