The Federal Ministry of Education has dismissed reports that it had postponed the resumption of schools in the country till November due to the coronavirus pandemic. 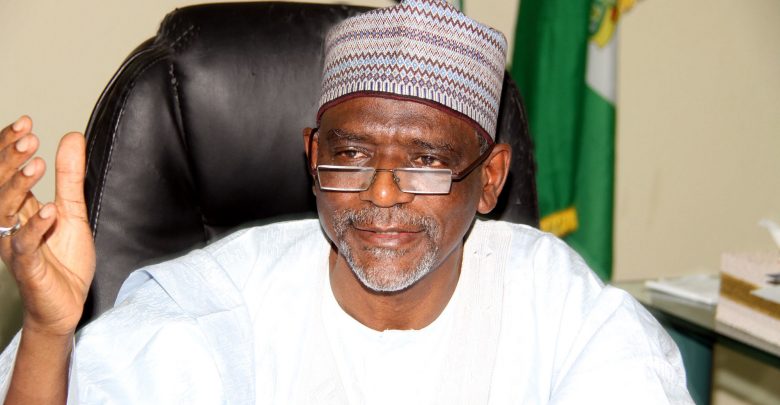 A statement issued on Wednesday by its Director of Press and Public Relations, Bem Goong, described the report as the “handiwork of a mischief-maker.”

The ministry asked parents, students and the general public to disregard the release in its entirety. The statement read:

“The Federal Ministry of Education has disowned a press release circulating on multiple social media platforms, insinuating that schools will reopen in November 2020, describing the release as the handiwork of an illiterate.

“The ministry is asking parents, students and the general public to disregard the release in its entirety.

“Efforts are on to track the author, and if found to be a normal human being, he or she will be prosecuted. For now, everything about the release points to a mental lunatic.

“The ministry will no longer take such information for granted especially when it posses the capacity to mislead a large number of innocent Nigerians. The said release is quoting the Permanent Secretary as giving an interview to an online platform while at the same time, the minister is the one signing the press statement.

“Is the Hon minister the spokesman of the permanent secretary? Everything here points to insanity. Beyond the realm of insanity is the height of illiteracy.

“We could have ignored the release but for the massive calls from our education correspondents, parents, and other stakeholders expressing concerns at the claim.”

Meanwhile, Ekiti State Government has started teaching of primary school pupils on the state-owned radio station, Ekiti FM 91.5, to minimise the effect of disruption of school calendar by coronavirus outbreak.