The Presidential Task Force on COVID-19 has insisted that the resumption date for schools across the country will resume on January 18, 2021. 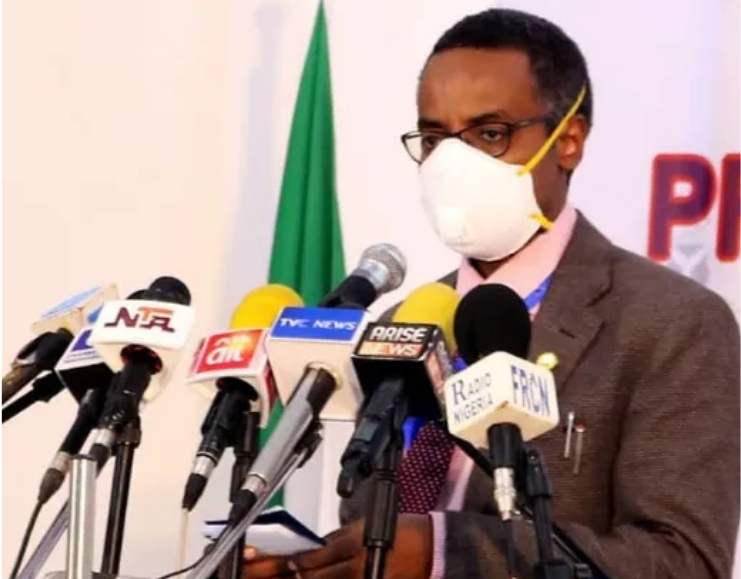 The PTF National Coordinator, Dr Sani Aliyu, stated this on Tuesday during a television programme, while reacting to a report credited to the Minister of Education, Adamu Adamu.

KanyiDaily recalls that Adamu had said the federal government is considering shifting the January 18 resumption date over rising COVID-19 cases.

The minister said there were concerns about the scheduled date, adding that the federal government will review the situation and a new date for school resumption will soon be made public.

However, while clarifying the statement on Tuesday, Aliyu said that the school resumption date has not been changed, it remains January 18 pending further directives from the Ministry of Education.

“So, for the moment, it is still 18th January until the ministry of education comes back either with an alternative date or reconfirm that.”

Meanwhile, the Academic Staff Union of Universities (ASUU) has expressed concerns over the planned resumption of schools, saying the institutions were not ready for safe reopening.