Former Governor of Borno State, Ali Modu Sheriff has been accused of refusing to make himself available for coronavirus test despite meeting two prominent citizens of the state, who died of the virus recently. 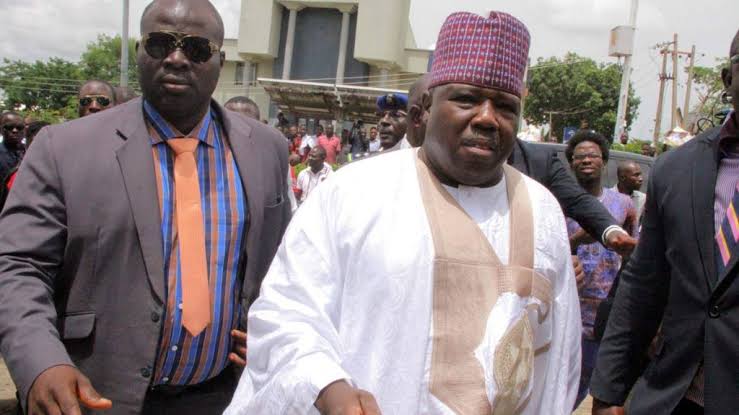 According to SaharaReporters, a member of the state prevention and response team said Sheriff was one of the contacts being traced and linked up with late former governor, Mohammed Goni, and Shehu of Bama, Alhaji Kyari Elkanemi, who both died of the virus.

We gathered that last week, both Goni and Elkanemi attended the funeral of Sheriff’s late father, Galadima Modu Sheriff, in Maiduguri where social distancing rules were broken by attendees.

Also, during the three days of mourning, they were said to have had meetings with Sheriff at his father’s residence and his private residence in GRA Maiduguri.

A source close to the former governor said he had fled to Abuja to avoid health officials from the Nigeria Centre for Disease Control (NCDC) and the state’s COVID-19 prevention and team from taking his sample for test.

“We are surprised that someone like him would be afraid to get tested. They called him several times to make himself available for testing but he refused. He deceived them and ran away to Abuja with few of his aides.

“This is someone who had different meetings with the late Goni,” the source said.

KanyiDaily had also reported how two patients fled after testing positive to coronavirus at the University of Maiduguri Teaching Hospital in Borno State. 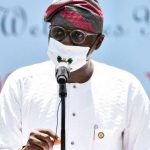