The Minister of Labour and Employment, Chris Ngige has reacted to speculations that he is planning to contest for 2021 governorship election in Anambra State. 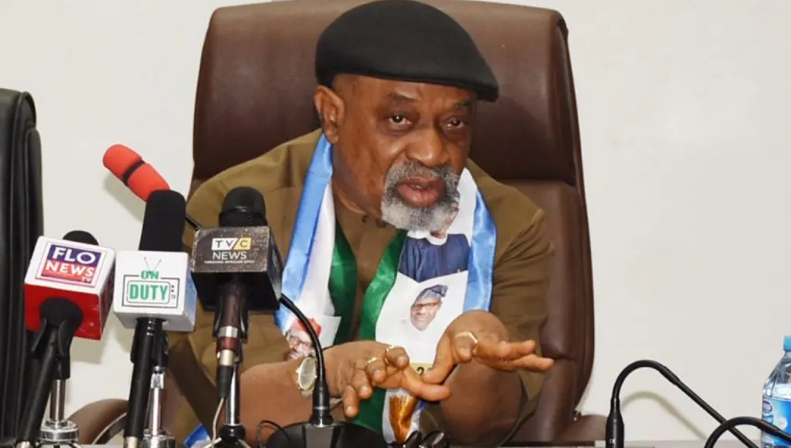 Ngige, who spoke to reporters in his country home in Alor, in Idemili Local Government Area of the state on Sunday, said he was too busy with his national assignment as a minister to start eyeing “a provincial job.”

The former Anambra governor, however, noted that he has the right to contest for any position in the country, including the office of the president.

“Yes, there have been speculations that I am eyeing the governorship of Anambra State. They have written about it in a lot of media. I am a politician. They have the right to speculate on my next move. My next move is very vast.

“I don’t have interest for now in Anambra governorship because I am on a national assignment,” he said.

He listed work on the Second Niger Bridge, stretches of Enugu-Onitsha and Enugu-Port Harcourt highways and the Akanu Ibiam Airport as some of them.

KanyiDaily recalls that Chris Ngige had claimed that the only way Igbo tribe can produce a president in this country is to join the ruling All Progressives Congress (APC).