Kogi State Governor, Yahaya Bello, on Monday said despite the crisis rocking the ruling All Progressives Congress (APC), the party would reclaim Edo State by winning the September 19 governorship election in the state. 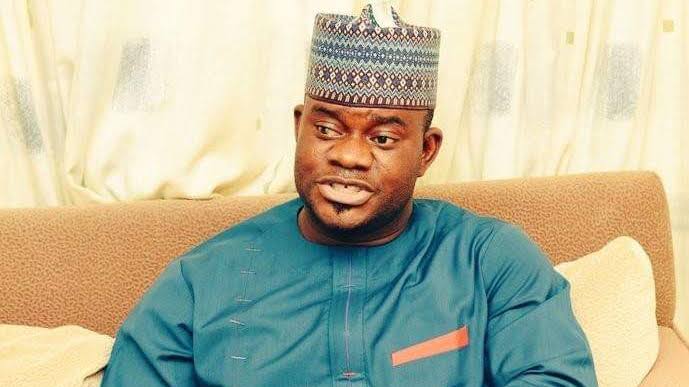 The governor also expressed optimism that APC would win the Ondo and Anambra governorship elections slated for October this year and 2021 respectively.

He stated this in an interview with State House correspondents shortly after joining other state governors from the North Central to meet with the Chief of Staff to the President, Prof Ibrahim Gambari, at the Presidential Villa, Abuja.

Governor Bello said that he’s confidence that the APC would emerge from its current crisis bigger and more united because the party is solid. He said:

“So, we are going to continue to expand our coast. So, APC is strong, we are not divided. We are only seeing one same point from different angle and we are trying to make ourselves understand the points. That is just it, there is no misunderstanding.”

On the power of incumbency in Edo State, he added: “We have seen those in power before that are dethroned, we have seen practically that President Muhammadu Buhari of APC dethroned PDP, the former President (Dr. Goodluck Jonathan) that was on the seat.

“So, that is not any trouble at all. APC is going to win Edo State. But unfortunately, I really felt the exit of my colleague, His Excellency, Governor Godwin Obaseki in whatever circumstance to another political party. It is painful anyway, but as a political party we are going to take it back.”

KanyiDaily had reported that Governor Godwin Obaseki decamped from the APC after he was disqualified from contesting in the party’s gubernatorial primaries which was held on Monday, June 22, 2020.

Married Man Connives With His Wife To Strip Ex-Girlfriend Naked, Inserts Bottle In Her Private Part