The soccer legend who led Argentine to glory has died at 60. 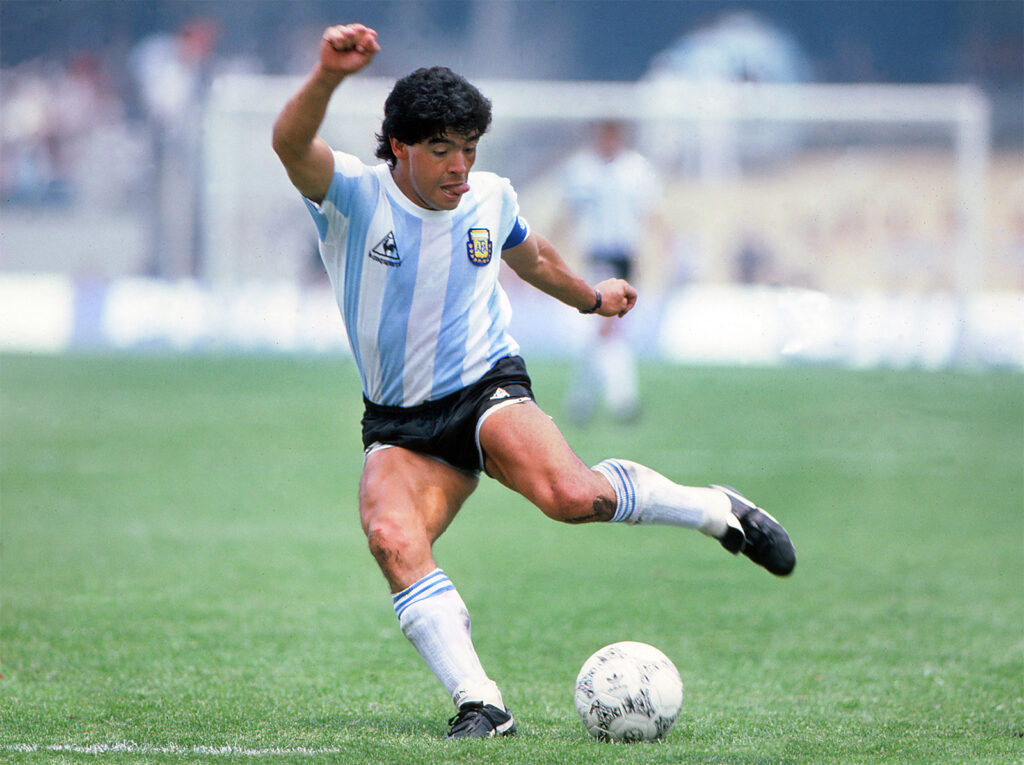 Maradona who is lauded as one of soccer’s finest players died today.

Diego Maradona led Argentina to World Cup success in 1986 and scored 34 goals in 91 appearances for his country.

He won two Serie A titles with Napoli and also played for Barcelona, Sevilla, Boca Juniors and Newell’s Old Boys.

The Argentine FA confirmed the news in a statement on Twitter which read:

“The Argentine Football Association, through its President Claudio Tapia, expresses its deepest sorrow for the death of our legend, Diego Armando Maradona.

“You will always be in our hearts.”

Diego Maradona’s cause of death has been revealed to be a heart attack.

The football star who turned 60 on October 30  suffered a cardiorespiratory arrest this morning.

Maradona had a brain surgery at the begining of November 2020 and his lawyer said he would continue to be treated for alcohol dependency.

He had an emergency operation for a subdural hematoma, which is an accumulation of blood between a membrane and his brain.

Maradona was initially admitted to a clinic in La Plata with signs of depression, anemia and dehydration, before he was transferred to Olivos when the subdural hematoma was discovered.

Dr Luque said an accident likely caused the subdural hematoma but Maradona did not recall any falls or mishaps.

In other news, Kanyi Daily recently reported that 17-Year-Old Brilliant Girl, Chisom Chukwuneke Dies After Obtaining Seven A1s In WASSCE. The young star died in South Africa from Leukemia (Cancer of the blood). 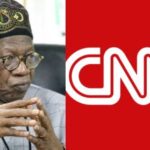