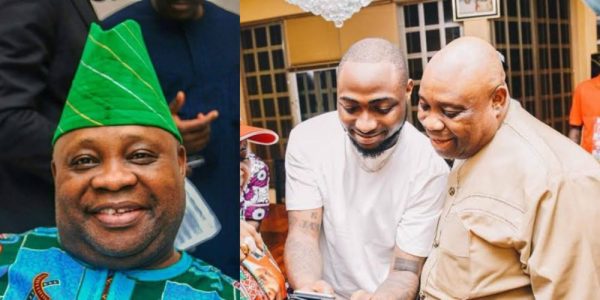 Adeleke was declared the governorship candidate of the PDP in Osun after winning the primary election backed by the national working committee (NWC) on Tuesday, March 9.

The returning officer, Lawrence Ewhrudjakpo, who is the deputy governor of Bayelsa state, said Adeleke polled 1887 votes to defeat the other contenders in the race which had 1916 delegates.

Dotun Babayemi, Akinbade Fatai and Akin Ogunbiyi each had no vote while Bamidele Adeleke polled one vote and Sanya Omirin had four.

Both primaries took place simultaneously — one at WOCDIF event centre and the other held inside Osun Township Stadium.

READ:  Onnoghen Likely To Face Another Criminal Charges As FG Plots Fresh Trials Against Him

Ademola Adeleke’s nephew, Bamidele Adeleke and Akinbade had earlier announced their withdrawal from the race — but they later pitched their tent with Babayemi.

“We know some people will go to court after this exercise, but God will not allow them. Let’s come together and support our candidate, Dotun Babayemi, and ensure he wins the governorship election,” the younger Adeleke had said.

The Oyinlola-backed faction said the NWC failed to heed a court order mandating the use of the list from the congress held across the 215 wards in the state.

However, the Bayelsa deputy governor maintained that the NWC does not recognize the parallel election conducted by the Oyinlola faction.

“It is fake,” Ewhrudjakpo had told TheCable at the Osun Township Stadium.

KanyiDaily recalls that Davido had recently taken to social media to lambast his cousin, Dele Adeleke, for contesting the same position with their uncle, Ademola Adeleke.

READ:  Photos From The Deadly Clash Between Police And IPOB Members In Nnewi, Anambra 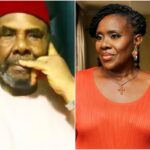 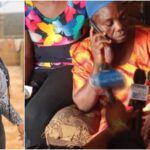