British-Nigerian woman, Susan Idoko-Okpe who happens to be the Benue State Coronavirus index case has been released from Abuja isolation center after 54 days of forced quarantine. 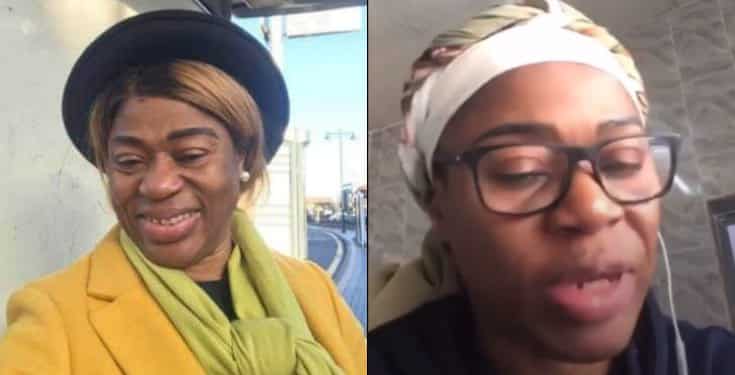 Idoko-Okpe, who arrived in Nigeria from the United Kingdom on March 22, 2020, protested her positive COVID-19 test result, which led to her being taken to the Benue State Isolation Centre in Makurdi on March 27 and subsequently to the National Hospital in Abuja.

The 58-year-old woman had recorded several videos where she disclosed that she has been in isolation for weeks now without showing any symptoms of the disease and insisted that she does not have the virus.

In a video recorded on Tuesday, she insisted that she is not sick, adding that she has not been treated for any ailment since she was admitted for Coronavirus.

Idoko-Okpe said she had been tested five times and her last test was on 14th of May 2020, since nobody has spoken to her, or given her any test result. She called on Nigerians to come her aid.

Susan Idoko Okpe, tackles NCDC as she spends 57 days in Isolation. She insists she is not sick. She says she has done five tests and is still being held. She is pleading for the authorities to release her.

However, one of her daughters confirmed their mother was released on Wednesday evening via her Twitter handle. 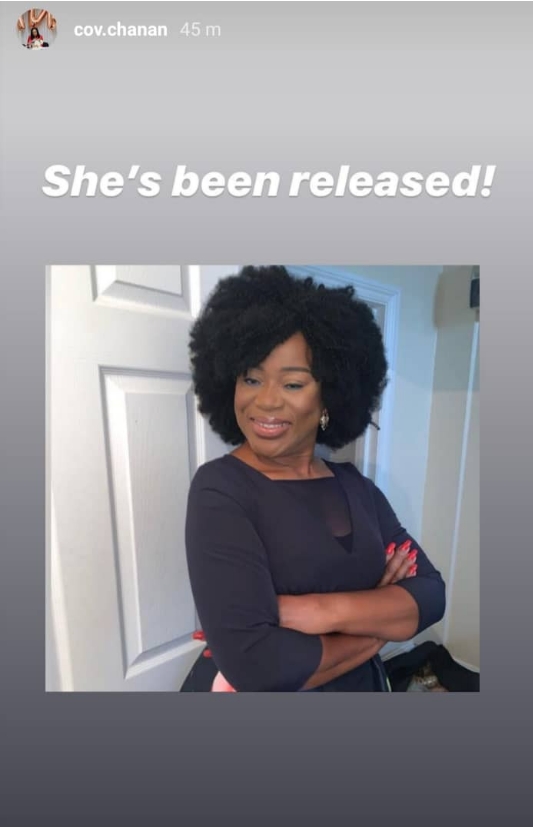 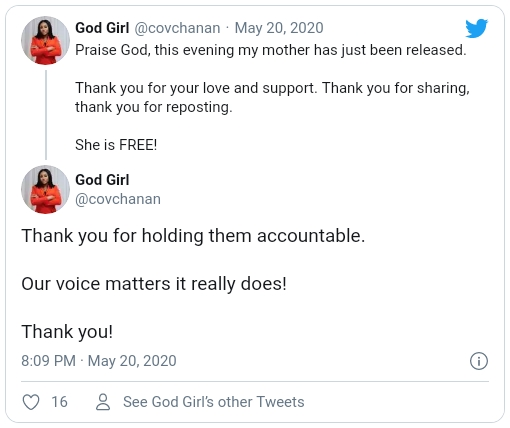 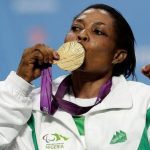 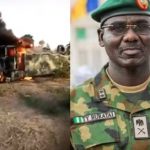