Kwankwaso had Monday, April 20, 2020, announced that he was donating the hospital, named Amana Hospital and located at Miller Road, Bompai to the Kano government.

However, the former Senator’s movement, Kwankwasiyya Foundation, in a statement via Twitter on Friday, alleged that Governor Ganduje has not accepted the donation and yet to acknowledge the gesture. 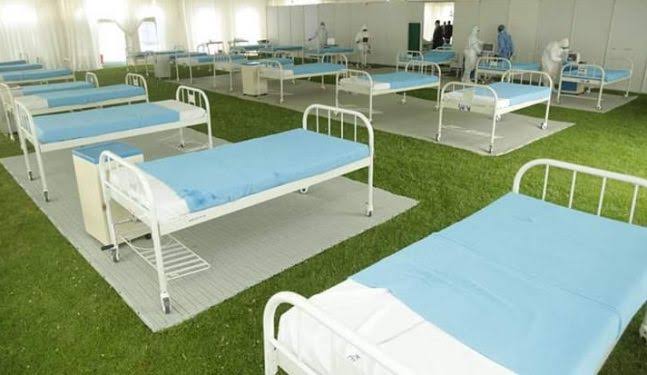 The movement added that Mr Ganduje was playing politics with the lives of Kano people by refusing to take the donation.

“Millions of lives are at stake but Ganduje is playing politics with the donation of the hospital by Kwankwasiyya Foundation.

“Gov. Ganduje refused to take a donation of a hospital as an isolation center from Kwankwaso in order to save lives in Kano because of a mere political grudge,” the foundation wrote.

This is coming few days after Governor Ganduje lamented that Kano state was not getting any support from the Federal Government on its fight against coronavirus. 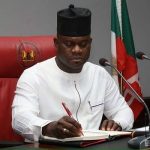 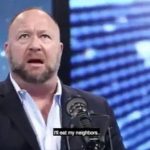