Human rights lawyers have reacted to a lawsuit by some aggrieved Nigerians against the Chinese Government over the effects of the Coronavirus pandemic effect on Nigerians. 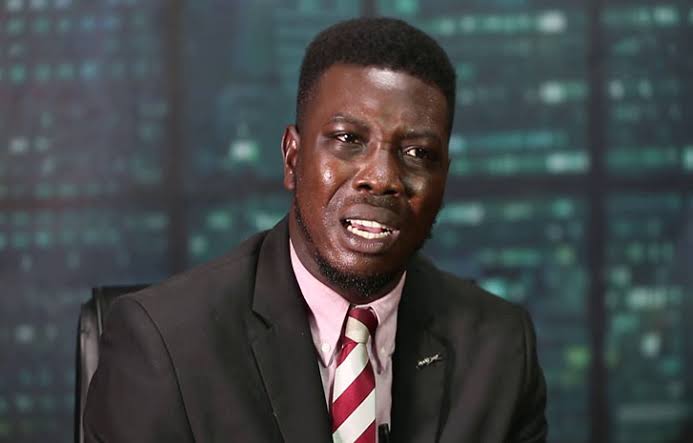 A coalition of Nigerian legal experts had in a petition given China 14-day ultimatum to pay the sum of $200billion as damages for the “loss of lives, economic strangulation, trauma, hardship, social disorientation, mental torture and disruption of normal daily existence of people in Nigeria.”

Speaking with newsmen on Tuesday, a human rights lawyer, Tope Akiinode, said the proposed lawsuit was dead on arrival, adding that the processes ought to have been instituted by the Nigerian government instead of individual citizens.

Akiinode added that the issue of jurisdiction would be a stumbling block for the suit to sail through; adding that since Nigeria and China are sovereign states, the decision of Nigerian court cannot be binding on China government.

“You cannot sue the Chinese government before a Nigerian court and expect the jurisdiction to be binding on them,” he said.

“The tenure of the treaty will now determine which court has jurisdiction. Even with that, it is the International Criminal Court ( ICC ) that will have the jurisdiction to determine such suit.

“There is no hope in it because it is entirely clumsy and I don’t know the kind of law they are relying upon. I don’t know where they get the locus standi. I don’t see any light at the end of the tunnel of that lawsuit.”

Also reacting to the issue, a lawyer, Jiti Ogunye said those Nigerians threatening to sue have no locus standi and mandate of those who were affected by the virus.

He wondered what would be the legal mechanism to sue a foreign government and the court that would assume jurisdiction in the case.

The 14-day notice given by the group of Nigerians suing China would elapse June 1st, 2020. 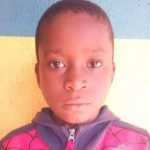 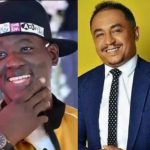